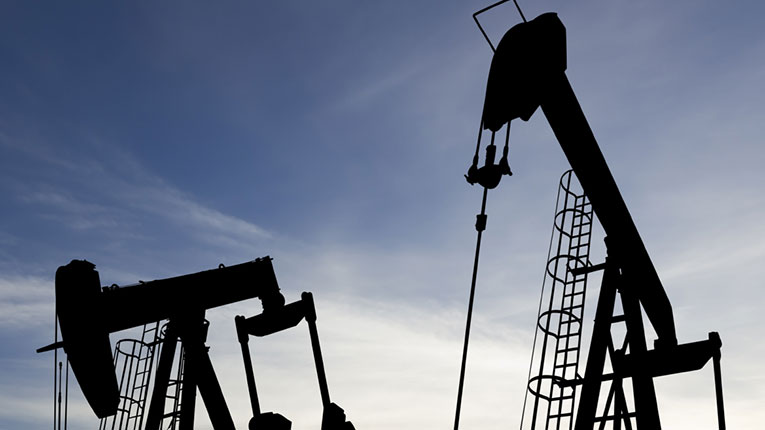 Romania ensures, from internal resources, its oil needs in a proportion of almost 40%, said on Thursday Filip Cârlea, Director of the Center for Renewable Energy & Energy Efficiency.

“From domestic resources, Romania provides its oil needs in a proportion of almost 40%, and the natural gas needs, from imports, are not higher than 20%,” said Filip Cârlea, according to Agerpres.
He noted that in this sense, our country needs “an efficient management”.

“Let’s make sure that during the summer, when the price of gas is relatively low or quite low, we make that storage in the gas depots. Romania has some underground natural gas storage depots of several billion, up to 4 billion cubic meters. If it would fill up in the summer at a convenient price, in the winter we would practically not need to import. Even so, the import only exceeds in very difficult times, as it was this winter, about 20%. The rest comes from internal resources,” mentioned Filip Cârlea.

He stressed that the Romanian energy sector has the potential to grow in the medium and long term because it has untapped fossil fuel resources from the Black Sea. There is also the possibility of increasing energy from renewable resources.

Regarding the “economic sanctions applied to Russia and the eminent cessation of this energy flow,” Filip Cârlea recalled that “two neighboring states, Bulgaria and Poland, no longer receive gas from Russia”.

“Poland has developed its systems, they are much better placed and organized because they have moved to further exploitation of coal in conditions of extremely low emissions. Bulgaria, less so. We must think that this gas cut by Gazprom affects us, too. As you know, the transport of gas to Bulgaria was done through Romania in the south – and this contributed with some representative amounts to the Romanian budget”, Filip Cârlea added.

previousSterian: Gas imports into Romania are not affected; we can ensure the country’s consumption from domestic production
nextTransgaz shareholders approved a gross dividend per share of 14.82 lei for 2021