Acasă » Oil&Gas » Sterian: Gas imports into Romania are not affected; we can ensure the country’s consumption from domestic production

Sterian: Gas imports into Romania are not affected; we can ensure the country’s consumption from domestic production 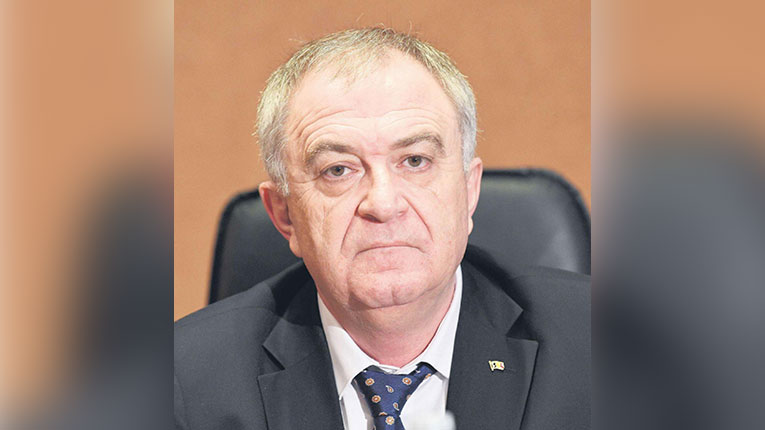 Although Gazprom has stopped gas supplies to Plonia and Bulgaria, Romania’s gas imports are normal, and our country can provide the necessary consumption for domestic production during this period, Ion Sterian, General Manager of Transgaz, told Agerpres.

“Our rescue is the BRUA pipeline, which is functional and helps us have security of supply and ensure the transit of gas in the region, including reverse flow (in both directions), also obtaining revenues from transit fees,” he said.

Gazprom announced on Wednesday that it had completely cut off gas supplies to Poland and Bulgaria in the absence of payments in rubles by the two countries for fuel supplies, Reuters reports.

The supply will be stopped until payments are made, Gazprom said.