Acasă » General Interest » Romania pays 200 mln. euro annually to EU for plastic packaging that it does not recycle

Romania pays 200 mln. euro annually to EU for plastic packaging that it does not recycle 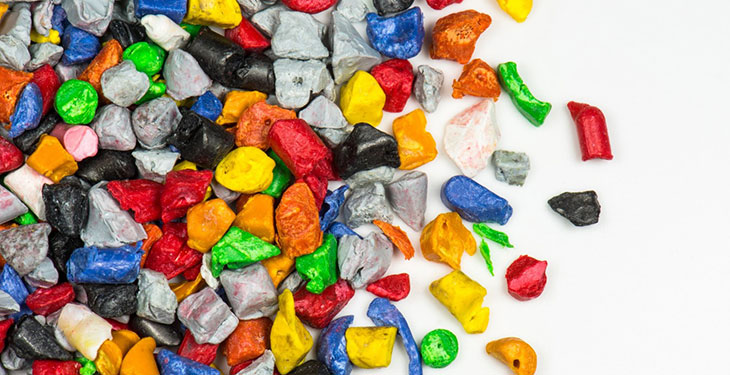 Romania pays almost 200 million euros per year to the European Union (EU) for the plastic packaging that it does not recycle, this is money “that we give because we do not do our job,” said Raul Pop, waste expert in within the Ecoteca Association and co-founder of the Circular Economy Coalition.

“We had two years of exemption, 60 million euros, but anyway, 120-130 million euros is a lot. It’s money we give because we don’t do our job,” Raul Pop said, according to Agerpres.

Regarding single-use plastic, Raul Pop emphasized that, although we have a first normative act, Ordinance 6/2021, which lays the foundations for what should follow, “it is not enough”.

“There are still many necessary regulations as work procedures, control, reporting, etc. It is a subject undergoing at the Ministry of the Environment and the Ministry of the Economy, but, for now, I have not seen a draft. At the moment, the Ordinance on single-use plastic usage creates a moral impact rather than a technical, measurable, planable impact – we’re talking about how it impacts the business environment and, then, somehow things still need some additional clarifications,” said Raul Pop.

Regarding the guarantee-return system, he stated that the retail sector is extremely important.

“They are still waiting for some clarifications but, in principle, it will come into operation on December 1, 2023, which means that we have another year in which we have to deal with environmental protection and packaging recycling with the systems that we have now. It is not necessarily good news from an ecological point of view, nor from the obligations that Romania has vis-à-vis some quantities that must be recycled or diverted from the landfill, to go further towards recycling and disposal, for storage,” added Raul Pop.

According to him, when we say single-use plastic “we intuitively refer to the most well-known items such as catering packaging or takeaway food products, but we also talk about plastic bottles, composite packaging such as cardboard plus plastic plus aluminum, such as the well-known packaging for milk or juice.”

At the same time, he specified that this category also includes filters and other filter elements for tobacco products, “small cosmetic items such as ear sticks, wet wipes and other similar items.”