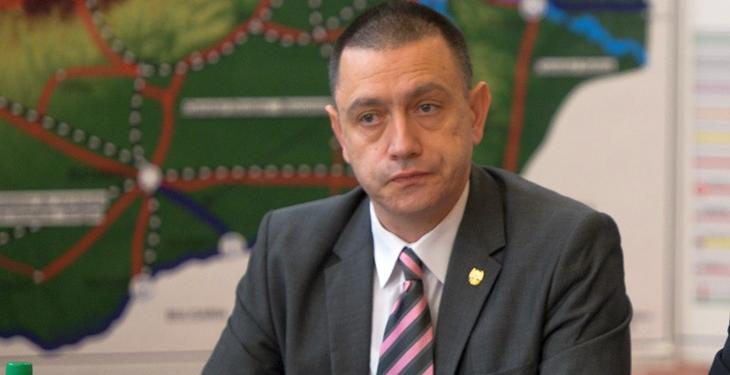 Romania faces Russian aggression on a daily basis in the Black Sea and is fending off a wave of cyber-attacks and political interference, the Defense minister Mihai Fifor said Monday, according to an interview he gave to The Associated Press.

However, Mihai Fifor told that, even amid such uncertainty, Romania aims to be the region’s main security provider and early warning outpost for threats to fellow NATO allies. “I don’t think there’s a single day without a challenge” from Russia in Romania’s airspace or territorial waters, he said, but the government is working “to discourage as much as possible, as efficiently as it can”.

Romania hosts a major U.S. military base and has consistently taken more pro-American stances than its neighbors, notes The Associated Press.

“Russia is increasing its military capacity on the Crimean peninsula practically every day; we are talking about new naval capacities, new frigates, new submarines,” Fifor said, adding that Romania plans to increase defense spending to 2 percent of GDP this year from 1.81 percent, and “demonstrate that it is a pillar of stability and security.”

Fifor also said Romania was facing “interference in the political zone, interference with minorities… and economic war”, that included opposition to the building of a pipeline that will lessen dependence on Russian gas. The pipeline, from Bulgaria to Austria via Romania and Hungary, could enable Romania to become a major gas exporter by connecting its offshore reserves in the Black Sea.

previousNational Commission for Strategy and Prognosis: Slow changes in the energy mix over the next 3 years
nextNotoriety at 83% for the brand Petrom among young families in the urban environment