Acasă » Uncategorized » Romania, among the EU countries with the highest annual inflation rate in April

Romania, among the EU countries with the highest annual inflation rate in April 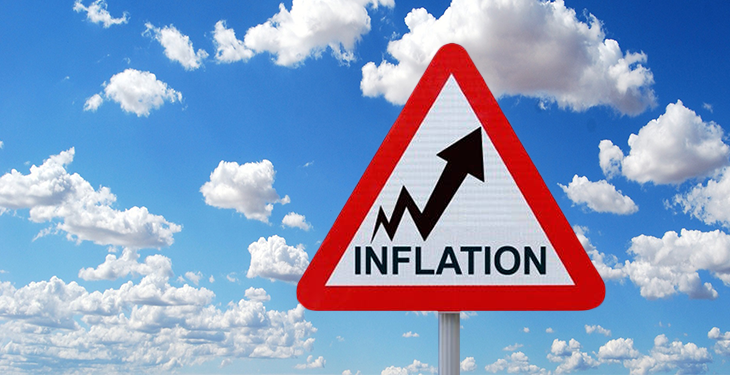 After several months of negative inflation in the euro area, this indicator is gradually approaching the 2% target pursued by the European Central Bank in the medium term.

In the case of Romania, the National Institute of Statistics (INS) previously reported that the annual inflation rate in April 2021 compared to April 2020 calculated on the basis of the harmonized index of consumer prices (HICP) is of 2.7%.

previousAgreement between Enel Green Power and ENEA for an innovative agrivoltaic pilot plant
nextE.ON: Patrick Lammers is the new CEO of the company