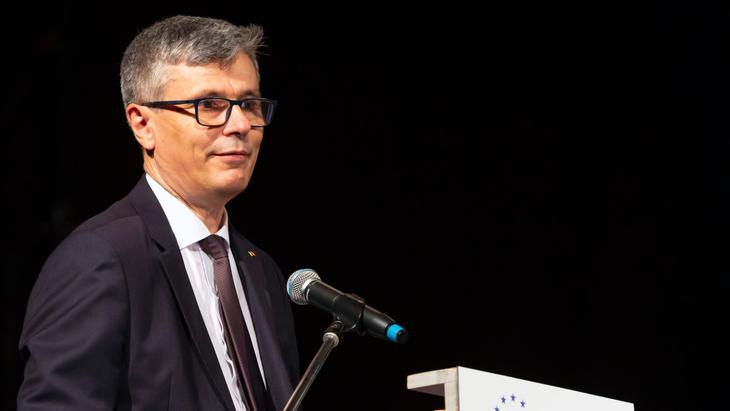 Romanian Energy Minister Virgil Popescu welcomed the favourable vote in the Chamber of Deputies, the decision-making body, and his parliamentary colleagues who “understood how important it is to have Romanian gas in the homes of Romanians, to become an independent energy state and a player in the region!”

According to the Minister, a set of measures was thus adopted on the stability of the oil tax and royalty regime, as well as the elimination of additional taxation of revenues for sales prices at which investors do not make a surplus profit (between 45.71 lei/MWh and 85 lei/MWh), with the maintenance of the tax grid following prices higher than 85 lei/MWh.

Also adopted, the minister added, was an increase from 30% to 40% in the maximum level for deducting upstream investments for determining the additional tax, the removal of the limitation on the deduction of investments for calculating corporate income tax, the regulation of the tax regime for onshore deepwater fields deeper than 3000 m, and the elimination of the use of the reference price in determining the basis for calculating the additional income tax.