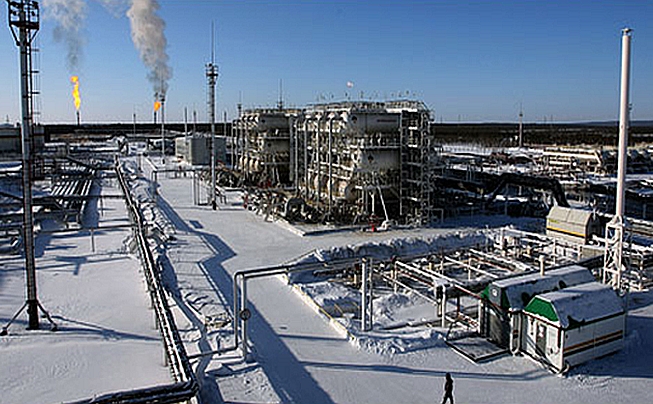 Hungarian Foreign Minister Peter Szijjarto said on Wednesday that his country needs four years and 750 million euro in investment to be able to break away from Russian oil, a figure much lower than the 18 billion euro he estimated on Monday as the cost of transforming Hungary’s energy structure, EFE reports.

“The diversification of supply (through the Adria pipeline) will require an investment of 200 million euro, while the transformation of the refining capacity will cost 550 million euro,” the minister explained in the Economic Commission of the Hungarian Parliament, according to Agerpres.

“The European Commission (EC) has created a problem and the Hungarians hope it offers a solution to finance these investments, to compensate for rising prices and modernize the energy sector in Hungary, with a total value of 15-18 billion euros,” he previosuly said on Monday.

Hungary is one of the countries opposing the vetoing on the purchase of Russian oil in the sixth package of sanctions being prepared by the European Commission for Russia following the invasion of Ukraine, arguing the high cost this measure will incur for its economy, due to the energy dependence of Russia.

The EC and Hungary have so far not reached an agreement on Hungary’s support for sanctions, which must be approved unanimously by EU partners.