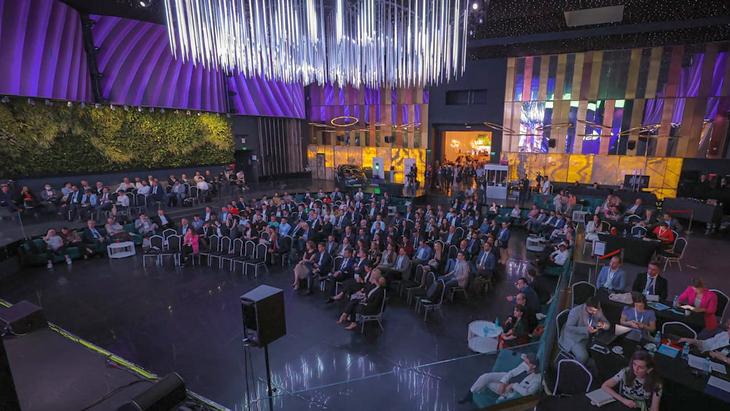 On 17 May, the RESinvest conference brought together more than 400 people from the solar and wind community from all over Europe, in a joint call to action — the development of a functioning production chain in South-Eastern Europe. The moment was perfectly chosen, one day before the launch of the European Commission’s RE-Power EU Action Plan, aimed at ensuring Europe’s energy independence and accelerating the development of solar and wind energy.

The Romanian Ministry of Energy confirmed its support for the green energy industry and highlighted the opportunities in the offshore sector. “The Black Sea is a key resource for renewable energy — today we are voting on the offshore law that will advance this area. We have generous funds at our disposal for the development of renewable energy — you just need to have mature projects to access them,” Energy Minister Virgil Popescu said. The idea was reinforced by Prime Minister Nicolae Ciucă, stating that “renewable energy is the way to energy security, and Romania will gradually eliminate fossil fuels.” We are allocating more than 2 billion euros to support production capacities, in particular for batteries, solar panels and ancillary equipment.”

At RESinvest, Romania, Bulgaria, Greece and Croatia reaffirmed their objectives. Greece is working to “simplify permitting procedures to reduce the process from 6-7 years to 2 years,” said Alexandra Sdoukou, Secretary-General for Energy and Mineral Resources at the Greek Ministry of Environment and Energy. Bulgaria is working on the completion of a law on offshore wind energy, in addition to adopting new legislation for contracts for difference (CfDs) for wind and photovoltaic energy, said Radoslav Ribarski, chairman of the parliamentary energy committee. The EU appreciates the potential in the region and urges national governments to act faster to support the development of the South-Eastern European production chain. “You have what it takes to become a leader in renewable energy: abundant sun, wind and seaports. The EU will continue to do everything to support the continued development of production chains, mainly through the European Investment Council and the Recovery and Resilience Plans. This is not just a climate goal, but a geostrategic priority,” said Kerstin Jorna, Director-General for Internal Market, Industry, Entrepreneurship and SMEs at the European Commission.

The success of this plan means much more than the installation of new production capacities — it will involve the development of a complex value chain that includes everything from manufacturing components for wind and solar farms to digital services and retraining. “There is a new trend here in Romania,” said Walburga Hemetsberger, CEO of SolarPower Europe. “There are so many opportunities on the part of the EU right now. We all need to work together, join forces from our retraining centers to developing an efficient production chain.” 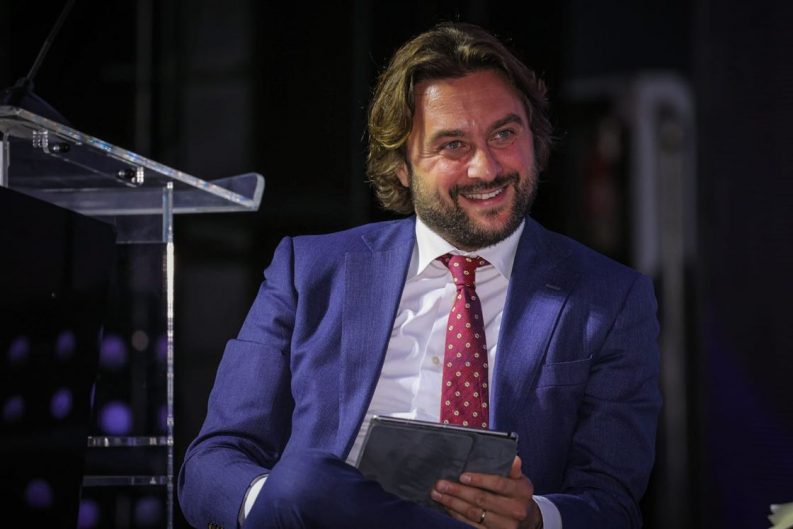 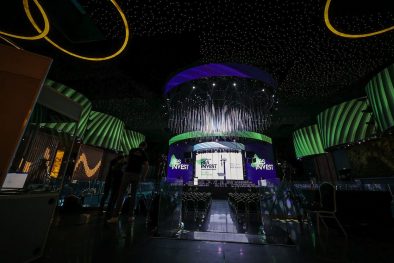 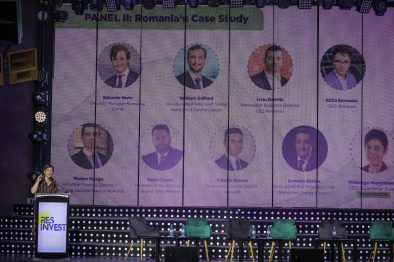 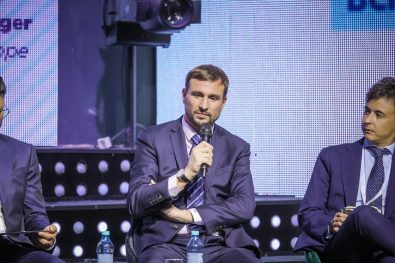 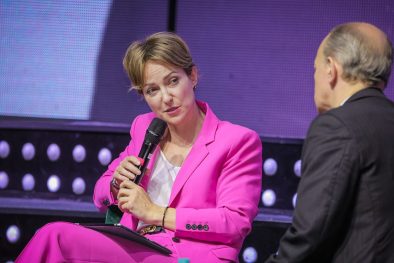 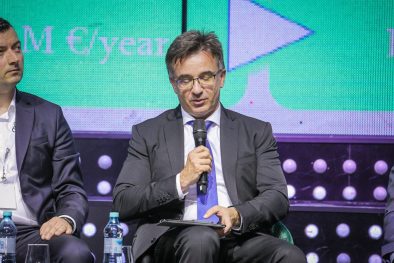 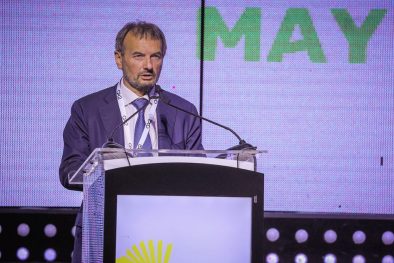 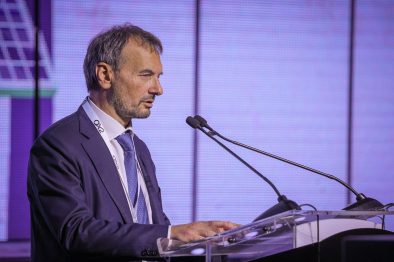 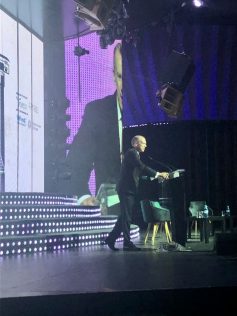 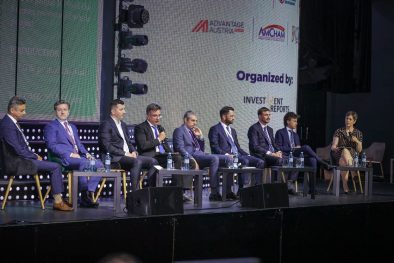 Romania already produces generators, bearings and electrical systems for turbines, and is home to the largest renewable energy technicians in southeastern Europe, WindEurope CEO Giles Dickson said. “China says it wants to be part of Europe’s energy transition. Well, wanting doesn’t mean getting. We need equipment manufactured in the EU, jobs for European citizens, and energy independence. Countries, technologies and industries — we all have to work together,” said Giles Dickson. In support of this idea, RWEA Vice-President Adrian Borotea added that “requalification is an amazing Romanian success that deserves to be shared and improved. We have in Romania the largest mining retraining center in Europe.”

“We are on a whole new path and the discussion now involves much more than targets,” says Carlo Pignoloni, President of RWEA and CEO of Enel Romania. It is about the economic and social foundation behind them. We are at the best time to start an effective promotion of this investment opportunity to local and global actors,” he explained.

Today, Europe’s climate and energy security objectives converge, added Mihai Bălan, Executive Director of RPIA. “We must not replace a dependency on fossil gas imports by another dependency on imports of renewable technologies from unstable supply chains. It is time for Romania to capture as much value as possible of what technology has to offer, both socially and economically, and to develop its internal production capacities.

RESinvest is the official conference of the renewable energy industry. The conference is organized at the initiative of RWEA (Romanian Wind Energy Association) and RPIA (Romanian Association for Photovoltaic Energy) and benefits from visibility and support at European level through WindEurope and SolarPower Europe. You can watch the registration of the event HERE.

previous“Forum: Careers in the Energy Industry” attracted 19 companies and over 600 participants
nextChimcomplex announces 14.6 million euros profit in the first quarter of 2022