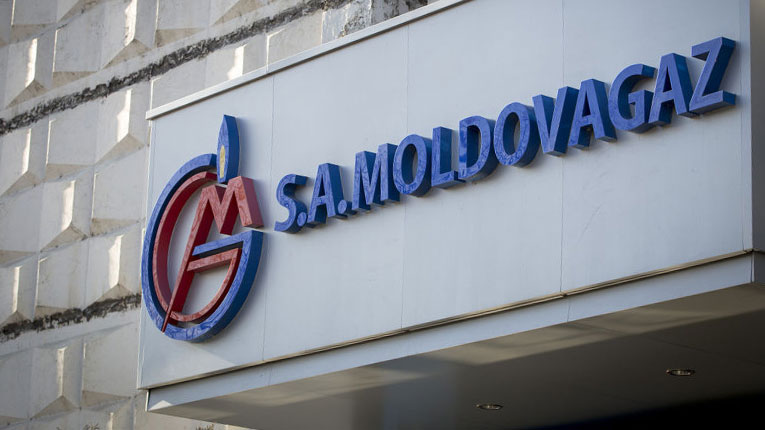 The Commission for Exceptional Situations (CSE) of the Republic of Moldova decided on Wednesday to declare a state of alert in the energy sector, in order to avoid a possible crisis, Unimedia reports.

The announcement was made by the Minister of Infrastructure and Regional Development, Andrei Spinu. “Tomorrow the CSE decision will be published in full, after drafting, in order to see what each institution has to do. Citizens will not be (affected) by this state of alert. There are several working groups and an action plan, which will be developed,” Spinu said.

“We have promised to do everything in our power to protect citizens from the effects of the energy crisis, a situation that is manifesting around the world,” he added.

“The global situation and prices are experiencing unprecedented developments. See what is happening in other countries of the world. There are difficulties everywhere in the delivery of gas and their price. The Republic of Moldova is inevitably affected by these developments,” the official from Chisinau explained, promising that “the government is preparing a series of aids for the difficult period ahead,” according to Agerpres.

A state of alert is introduced so that all responsible institutions are prepared for the next period, fuel oil will be released from the state reserve to reduce natural gas consumption, and Energocom is mandated to initiate negotiations with neighboring states on alternative resources, said the quoted minister.

As for Russian gas, “the price proposed by the Russian side…is not acceptable for the Republic of Moldova,” said Andrei Spinu. “There is a historical relationship between MoldovaGaz and Gazprom, based on some formulas and we believe that we can rely on them, maybe with some interventions,” he said.