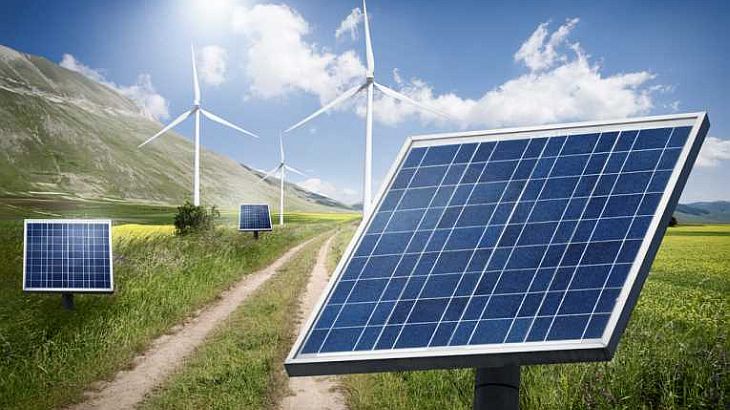 A cost-benefit analysis conducted by ANRE for 2014 indicated no risk of overcompensation, therefore it argues that “no measures are needed to reduce the number of green certificates for manufacturers who will be accredited after 1 January 2016 to the present legal provisions.”

“From the cost-benefit analysis carried out for 2014, with an updated analysis, at an aggregate level for each category of technology of E-SRE (electricity from renewable energy sources), taking into account the indicators resulting from mediation costs and as the anticipated capacities are put into operation with no identifiable risk of overcompensation”, shows the ANRE report.

The analysis mentions that the forecast for the electricity price on the wholesale market which formed the basis of the findings was made from the PZU price of 36.79 euros / MWh, in the last 12 months preceding the month of analysis and using the average coefficient of price increase electricity by 1.1%, resulting in average coefficient of increase in electricity prices of future contracts (baseload) concluded on the European Energy Exchange AG – EEX (Leipzig stock exchange) for the period 2015-2020, extrapolated to the whole period of analysis.