PwC: Romania ranks 39th out of 61 countries for attractiveness for green infrastructure investment 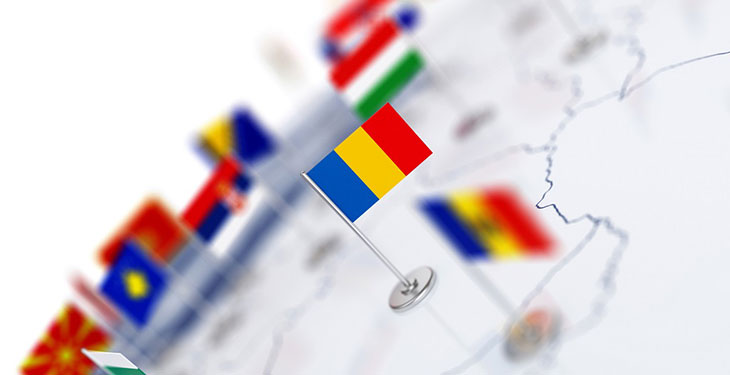 Romania’s best ranking is in the macroeconomic environment, where it comes 25th, based on the S&P sovereign rating, the Gini coefficient (income inequality) and GDP growth. In the remaining categories, it ranks in the lower half of the list, as follows: regulatory and business environment (32nd), strength of the financial market (34th), green financing opportunities (55th), commitment to green objectives (44th) and green growth (61st).

“The study looked at how attractive conditions are in different countries for private finance in green infrastructure, focusing in particular on elements such as renewable energy, transport electrification, waste management and support for the circular economy. Private capital continues to be largely interested in high-income countries, supported by membership of climate-conscious international organisations such as the OECD and the EU. Romania has made important steps towards achieving the targets set by the Green Deal and FIT for 55, especially in the field of renewable energy, where we see a lot of investment and projects, but we still have a lot to do in other areas. A major opportunity is provided by the national recovery and resilience plan and the European funds allocated for the environment and green energy, which will contribute to our country’s progress in this area and attract more investments from the private sector”, said Dinu Bumbăcea, Country Managing Partner, PwC Romania.

According to the report, it is clear that public funding will not be sufficient to support a transition requirement now estimated at USD 93.2 trillion at the scale and speed needed to meet the Paris Agreement targets. It is less clear how private financiers, asset owners and policymakers could work together to move from the current position − in which private capital flows mainly to developed countries and largely to assets already generating predictable returns − to a future position where money also flows to underfunded emerging and frontier markets.

The ranking is based on scores against seven criteria considered for such investments, namely:

The study included 61 countries and territories representing 83% of the world’s population, 88% of global GDP and 83% of global CO2 emissions.