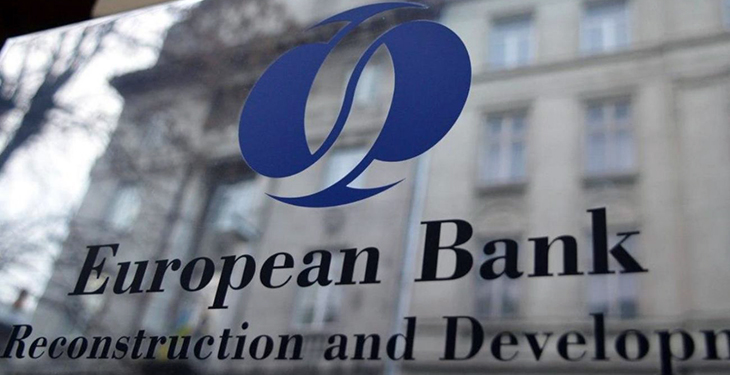 The Ministry of European Investments and Projects and the European Bank for Reconstruction and Development (EBRD) signed on Tuesday in Bucharest an Agreement on assistance for the implementation of projects financed from European funds, this being the third agreement between the Government and the international financial institution.

“The agreement represents the framework through which the EBRD will provide technical assistance to strengthen the Government’s capacity to formulate policies and strategies, as well as to plan, design and implement projects. This is the third such agreement, which highlights the long-standing positive collaboration between the Government and the EBRD, both by financing investments, and by providing assistance to support key reforms in Romania,” states an EBRD press release.

Also, the two parties signed a technical assistance contract regarding the ex-ante evaluation for the development of a financing instrument, in order to support energy efficiency and renewable energy for own use among Romanian enterprises – SMEs and large companies. The results of the evaluation will allow the design of a dedicated financing instrument, the implementation of which is expected to start next year.

According to the cited source, the two signings strengthen the EBRD’s position in Romania, focused on financing SMEs and infrastructure, increasing the productivity of the private sector and further developing the financial sector and capital markets.

To date, the EBRD has financed 497 projects in Romania for a total of over 10 billion euros.

EBRD is an international financial institution that promotes the development of the private sector and entrepreneurial initiatives in 36 countries on 3 continents. The bank’s shareholders are composed of 71 countries, the EU and the EIB. The EBRD’s investments aim to transform the economies of the operating regions, so that they become competitive, inclusive, well-governed, green, resilient and integrated.

previousPetromidia new power plant will have the most modern cogeneration technology
nextPwC: Romania ranks 39th out of 61 countries for attractiveness for green infrastructure investment