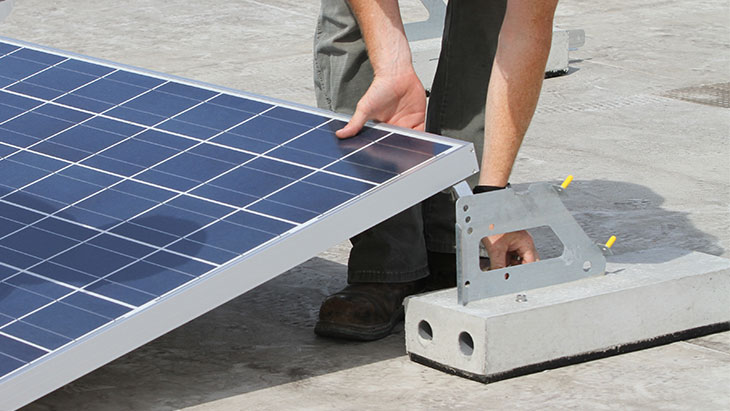 Prosumers, natural and legal persons, will benefit from quantitative compensation in 1 to 1 regime for the energy produced and delivered in the network. They will continue not to pay for imbalances, said Dan Dragan, Secretary of State in the Ministry of Energy, at the 12th edition of the conference “Brasov Energy Day”, according to e-nergia.ro.

“We want to introduce quantitative compensation for prosumers, we hope that in the next two months we will have the normative act in this regard. We want to give an impetus to increase production capacities of this kind, as evenly as possible throughout the country. Quantitative compensation will also be addressed to individuals and legal entities, especially small companies. This way we will also reduce the costs at the level of the distribution networks,” he said.

Asked to explain the mechanism, Dan Dragan made it very clear that this compensation will be applied in a 1:1 regime, without any other financial mechanism, which is very good news for prosumers. The official also stated very clearly that prosumers will not pay costs with the imbalance of the network, thus removing a fear that had settled in the market.

“The compensation will be quantitative, it will be done on the balance, if you consume 100 kWh from the network and enter 50, you will pay only the 50 kWh you consume from the network. We are convinced that the mechanism will lead to a greater interest (for consumers to become prosumers – e.n.)…this is a priority for Minister Virgil Popescu. Also, prosumers will not pay for imbalances, which we consider will be a new impetus (…) In the primary legislation we will provide the essential aspects, and at the technical level ANRE will develop the secondary legislation,” explained Dragan.

previousDragan: The energy sector will receive 10 billion euro in funding over the next decade
nextD. Dragan: Romania will increase its target for renewables for 2030