Prosumers subsidized by AFM may have to buy their own meters 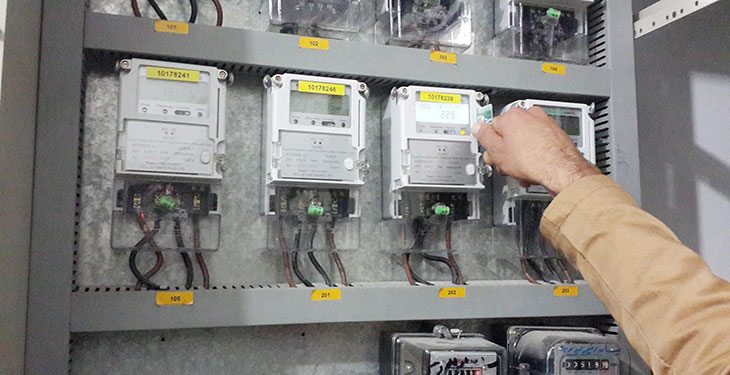 A new draft order launched in public debate by the market regulatory body (ANRE) introduces the possibility for prosumers who apply for the subsidy of photovoltaic projects to AFM to buy their own meters. The project has been launched for public debate and may still be subject to change, but it is clear that only prosumers who do not apply to AFM programs can benefit from meters purchased by distribution operators (ODs), as for subsidized programs operators cannot deduct their costs of purchase of meters.

Thus, within the Draft Order ”on amending and supplementing the Order of the President of the National Energy Regulatory Authority no. 226/2018 for the approval of the rules for the marketing of electricity produced in power plants from renewable sources with installed power of up to 27 kW belonging to prosumers – version 2″, it is provided that “DGSRCET received the opinion of DGLTMI (e.n. two directorates of ANRE), according to which, the costs of purchasing all electricity meters in the prosumer’s premises, including the communication system related to them, must be borne by those prosumers, as they cannot be recognized in the OD investments program, taken into account by the competent authority upon the approval of the tariffs for the electricity distribution services.”

Thus, “the acquisition and installation of electricity meters,… including the communication system related to them is made in accordance with the provisions of the program on the installation of photovoltaic systems for electricity production … carried out by the Administration of the Environmental Fund, without imposing the obligation to comply with the compatibility of communication between the electricity meter of the produced energy and the local OD meter.”

At the same time, it is provided that, in the case of unsubsidized prosumers, “the costs of purchasing the meter for measuring electricity from renewable sources, including the related communication system, are supported by the OD, for individual prosumers who do not access the AFM program”, as “the impact of these costs on the final consumer is insignificant, given an estimate of a maximum of 500 individual prosumers per year, who do not access the AFM program and who purchase electricity storage system produced from renewable sources, given both the high cost of such a system, as well as the scale of the electricity metering system, in order to apply the calculation formula for the correct identification of electricity produced from renewable sources and delivered in the electricity network benefiting from the legally established price.”

The news took some prosumers by surprise. Contacted by energynomics.ro, they stated that they were not aware of the new change.