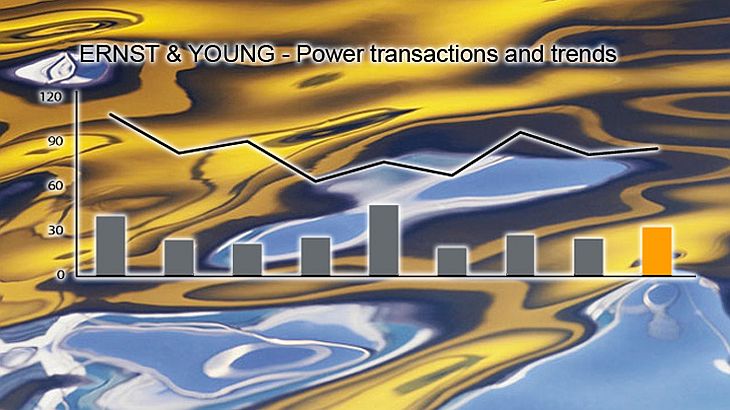 Q2 2013 emerged as an exciting quarter for the global power and utilities (P&U) sector. While volume remained flat, there were a handful of ‘mega deals’ during Q2 2013 in the global P&U sector that sparked rised the mergers and acquisitions (M&A) value to US$33 billion, according to EY’s quarterly Power Transactions and Trends report. This is 30% higher than the US$25.3b during Q1 2013 and a strong resurgence from strategic investors, who claimed around US$31 billion from the total.
The US$10b acquisition of NV Energy by MidAmerican Energy Holdings, and TECO Energy’s acquisition of New Mexico Gas Company for US$950m were marquee deals within the US this quarter.

Asia-Pacific M&A value rose 71% in Q2 2013 on Q1 2013, with Chinese inbound M&A activity contributing 81% to the region’s deal value. Restrictions on ownerships of power assets in Japan and low domestic profit margins in China means this is likely to increase further in the coming months as utilities are pushed to explore foreign acquisitions. 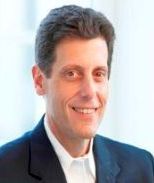 US utilities focus on local growth

While US P&U utility stocks continue to trade well above 10-year historical averages, the recent market correction reflects the shifting market conditions in the sector. During Q2 2013, US utilities continued the tough search for growth through M&A activity, with some sizable acquisitions taking place.

While volume remains flat, an absence of large European divestments meant there was a 46% decline in deal value from Q1 2013. Q2 2013 witnessed European asset divestments of approximately US$7.3b, compared to US$8.7b in Q1 2013 and US$12b in Q4 2012. However, large transmission and distribution deals are anticipated later this year and so a bounce back is expected. There is also continued uncertainty on renewable energy regulation in Spain, as the government’s plan to cut subsidies and cap profitability is expected to push developers toward emerging markets with more favorable regulation.
Looking ahead, Fontana concludes: “The outlook for global M&A activity in the sector is positive, with big deals in the pipeline for Greece, Finland, New Zealand and Africa, as well as robust activity in the US and Western Europe, potentially generating a number of billion-dollar-plus deals in the pipeline for 2013. Financial buyers are also expected to return, with new hubs of financial investment emerging in areas such as Japan and the Middle East providing a potentially interesting second half to the year.”

“In Romania, announcements of public offerings for power producers linger. In the same time, the changes in RES production legislation keep attention on the sector, after a long period in which this sector was the most attractive for investors. In this context, we wait transactions in the local market, especially giving the fact that the know-how infusion could prove the most important catalyst for a positive evolution of the Romanian power sector, as Romania is slow in taking up massive restructuring and coherent power strategies”, says Mihaela Cuţurescu, Senior Consultant in Transaction Advisory Services, EY Romania. 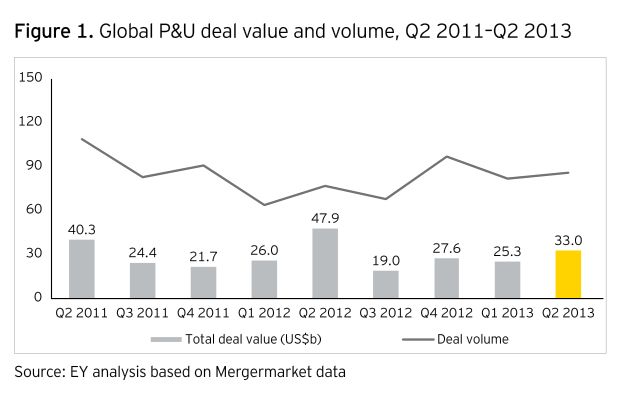