The largest US bank is being investigated for manipulating power prices 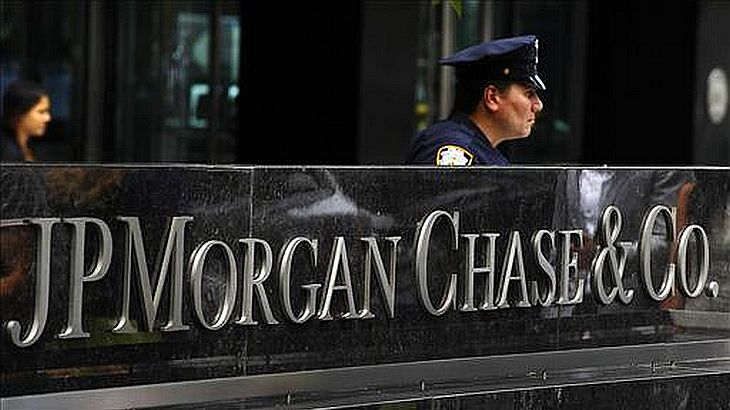 The business practices of the largest U.S. banks relative to assets held have long been criticized by representatives of american associations and civil society organizations. Energy program director of Public Citizen, a Washington-based group for advocay of consumer rights, said regarding the fines and penalties imposed on JP Morgan that the bank has “picked the pockets of California households and businesses, and their manipulation increased the electric bills that people pay”.

One of the ways through which it is assumed that JP Morgan has influenced prices refers to the creation of low price offers at the end of the day, and in the early hours of the next day, when the energy is required to be supplied, prices were increased, forcing grid operators to pay more for a period of day when demand is low. Referring to the methods and strategies used to artificially increase electricity prices, the civil representative from Public Citizen ranked them as complex schemes. “It seems that the banks and the manipulators are always 10 steps ahead of the regulators. We need to have a review to determine whether or not these markets are working as advertised.”

FERC has in the past identified other companies that have engaged in energy prices manipulations. In July, the US regulator sanctioned Barclays and four of its former traders with 487.9 million dollars in the form of fines and penalties for manipulating energy prices in the western US between 2006 and 2008. Deutsche Bank agreed in early 2013 to pay a fine of 1.6 million dollars after FERC accused a energy trading unit of the German bank of manipulating energy markets in 2010. And Constellation Energy Group had to pay a record fine of 245 million after the FERC claimed the company violated energy trading regulations in New York.