Acasă » Oil&Gas » Popescu: The Vertical and Trans-Balkan corridors, of utmost importance for Romania

Popescu: The Vertical and Trans-Balkan corridors, of utmost importance for Romania 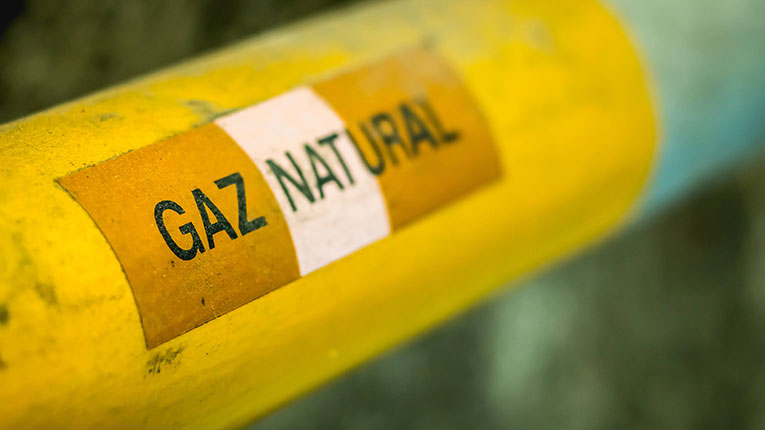 The situation in Romania is stable in terms of natural gas supply, as there are no direct contracts with Gazprom. At the same time, alternative sources and routes of gas supply have already been identified to reduce dependence on imports from Russia, but for Romania the Vertical Gas Corridor and the Trans-Balkan Gas Supply Corridor are paramount, said the Minister of Energy, Virgil Popescu.

“I attended an emergency meeting of the Energy Council convened in Brussels today on the issue of ensuring energy security at European level in the context of Gazprom’s recent actions to stop gas supply in Poland and Bulgaria. The situation in Romania is stable, as our country does not have direct contracts with Gazprom, but it is necessary to start the process of filling the natural gas deposits for next winter. In this context I welcome the European Commission’s initiative to set up the European Energy Platform for the joint purchase of natural gas, whose role will be to aggregate demand from Member States and conclude supply contracts with third countries other than Russia. On May 5, in Sofia, I will attend the first meeting of the regional working group dedicated to the functioning of the platform in the south-eastern region of Europe, together with my counterparts from neighboring countries,” the minister wrote on Monday evening on his Facebook page, according to Agerpres.

He stressed the importance of the Vertical Gas Corridor and the Trans-Balkan Gas Supply Corridor to ensure the flow of gas from LNG terminals, as well as from Azerbaijan.

“Romania has already identified alternative sources and routes of gas supply to reduce dependence on imports from Russia. From this perspective, I conveyed to the European Commission that for Romania it is important to operationalize and operate at full capacity the Vertical Gas Corridor and the Trans-Balkan Gas Supply Corridor. These corridors are particularly important to ensure the flow of gas from LNG terminals as well as from Azerbaijan, having discussions with the Azerbaijani authorities to identify available gas volumes,” Virgil Popescu added.

The Minister also added that he informed the European Commission, in the bilateral dialogues he had with the European Commissioner for Energy, Kadri Simson, and with the General Director Ditte Juul Jorgensen, on Romania’s efforts to exploit the potential of onshore and deep sea and offshore natural gas of the Black Sea, stating that he wants a quick adoption of the Offshore Law by the Parliament, in order to make this project operational.

“In the medium and long term, Romania is firmly committed to decarbonization by significant investments in renewable sources and hydrogen, while ensuring energy independence by maintaining a diversified energy mix. In this regard, it is necessary to accelerate nuclear projects by building Units 3 and 4 of Cernavoda NPP and refurbishment of Unit 1, the development of small modular reactors in Romania, the construction of new natural gas-fired electricity generation capacities and the development of the related infrastructure, as well as the extension of coal use for a short transitional period, so to surpass the current energy crisys. We need to capitalize on local potential, create jobs through new energy projects and reduce dependence on imports. Ensuring an affordable price for consumers and maintaining the competitiveness of national industries are particularly important for the economic recovery of Romania and the EU,” pointed out Virgil Popescu.

previousRomania is the fifth largest consumer of lignite in the European Union
nextChirițoiu: Most sanctioned companies and largest fines involve companies with foreign capital