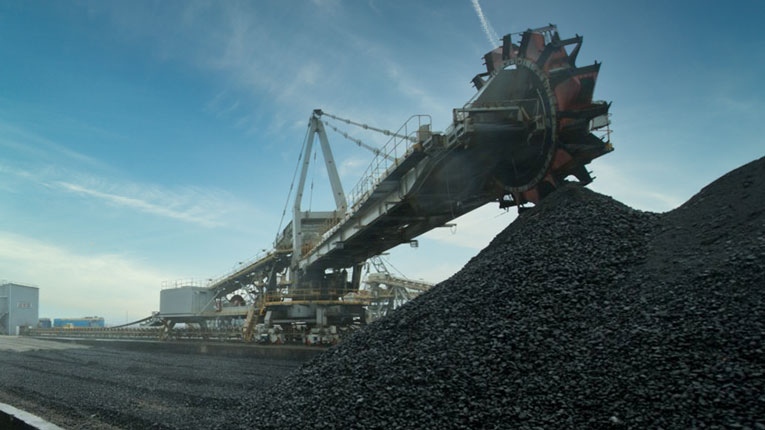 The figures for lignite production and consumption are almost identical because lignite is almost always consumed in the countries where it is also produced, with very few cross-border transactions with lignite.

Also in 2021, the EU produced 57.2 million tonnes of black coal, 27% less than in 2018. The number of black coal-producing Member States fell from 13 countries in 1990 to just two Member States in 2021: Poland, responsible for 96% of total EU production, and the Czech Republic for the remaining 4%, according to Agerpres.

Poland (41%) and Germany (23%) accounted for almost two-thirds of total EU black coal consumption in 2021, followed by France, the Netherlands, Italy and the Czech Republic (each with a share of between 3% and 6%).

previousOffshore wind: The draft law in Parliament is no longer feasible, we work on new legislation (George Niculescu, Ministry of Energy)
nextPopescu: The Vertical and Trans-Balkan corridors, of utmost importance for Romania