Acasă » Electricity » Popescu: Capping the price of energy is not a solution, it involves postponing investments such as those in the Black Sea

Popescu: Capping the price of energy is not a solution, it involves postponing investments such as those in the Black Sea 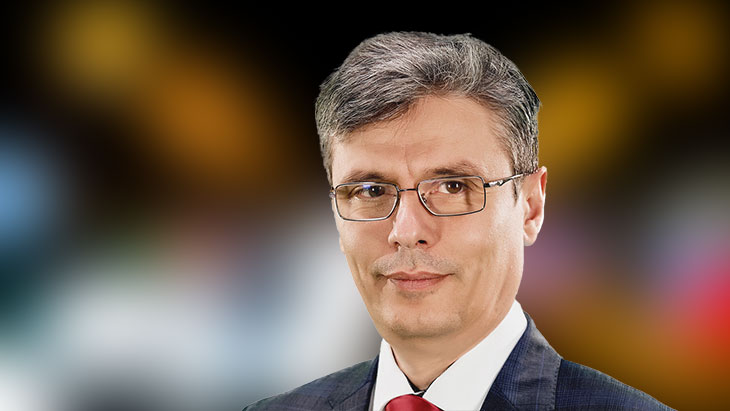 Capping the price of natural gas and energy is not a solution, because it involves expelling investors or postponing investments such as those in the Black Sea, said Energy Minister Virgil Popescu.

“I maintain my opinion in principle, I said it in the Government meeting and it is the same as the Prime Minister’s. I do not think that capping the price of natural gas or electricity is a solution, because it involves expelling investors, it means that we will postpone investments such as those in the Black Sea until investors see that this cap is gone. Or they will re-think: this Government will put caps, that means we will remove the gas, we will invest and we will not be able to sell at a market price. So is in the electricity field. We need, in both gas and electricity, major investments in the system, in the production of electricity and gas,” the minister said at TVR1, according to Agerpres.

“We saw news that in Spain the government said it was capping prices. I did not see the text of the law in Spain. I asked the representative office and I will probably receive the text of the law in Spain. And let’s see what the Spanish do. And let’s we see the conditions in Spain compared to the conditions in Romania. Spain is an importer of gas, it does not produce gas. We are producers of gas. The Spanish state can say that during the winter the price to the population is that big for gas, but don’t think that Gazprom or whoever sells in Spain will sell at that price. No. It will sell at the market price, and the Spanish Government pays the difference. If this is called capping, it is not really capping, it is capping at the customer,” said Virgil Popescu.

He pointed out that gas production has decreased slightly over time, at OMV Petrom it has decreased by 10%, because no investments have been made in new discoveries.

“Last year the lowest consumption was registered, the lowest gas prices due to the pandemic and some wells were closed because there was no demand in the market. Now they must be reopened, reinvestments are needed. If we cap prices… do you, the producer, think that it is an incentive to make investments? But I agree with the Prime Minister that together we must find a solution. Maybe we find a mixed solution, but not capping, however, for the Romanian to pay a lower price,” said Popescu.

On the other hand, the Minister of Energy stated that he wants the first gas from the Black Sea to enter Romania in 2026, which means that the investment decision must be taken next year.

“If we talk about gas capping, at the producer and not at the end customer, then we will push it for another six months, i.e. in 2023,” he pointed out.