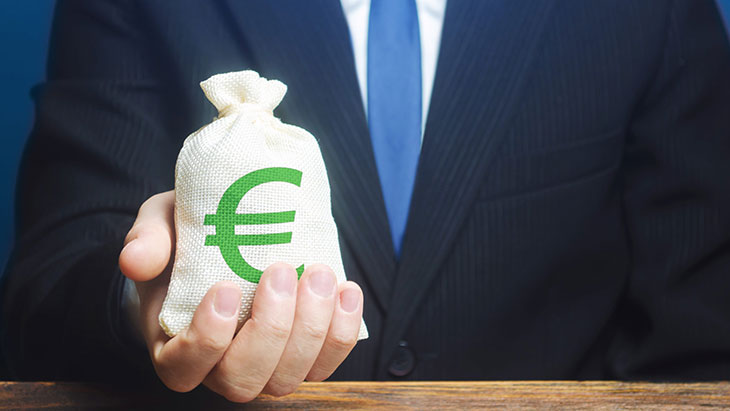 The budgetary effort to compensate the energy bills will be covered this year from the additional dividend of Hidroelectrica, which is 800 million lei, and for gas there is also the source of financing from the additional income tax from price deregulation, said the Minister of Energy, Virgil Popescu.

“The budgetary effort this year is fully covered only by the additional dividend of Hidroelectrica, which is 800 million lei. It was an additional dividend because Hidroelectrica and Nuclearelectrica are the two companies that do not pay CO2 certificates, they have lower production costs, but sell at the market price, which is given by the highest market price.The highest market price is for energy produced from coal, because there are another 60 euros added, last month there were 55 – the cost of CO2 certificates. There are money. We have a source of financing for gas also from the additional income tax from the deregulation of the price of natural gas, where at over 85 lei (per MWh) the income obtained is taxed by 80%. There, also, the revenues to the state budget from the additional income tax have practically doubled,” Virgil Popescu told TVR1, according to Agerpres.

The minister stressed that there is no problem with money, because money is collected in the budget, but they “must reach the Romanians, to compensate for the increase in prices”.

“I said that it is normal to leave the market free, the price to be set freely. It is a conjunctural market situation at the moment. I don’t think this will be the case for natural gas for a very long time. Money go inside, but they must not be left to the budget. They must return to a fund, … but to reach the Romanians, to compensate for this increase in prices. And we want to do the same for SMEs,” said Virgil Popescu.

He presented on Wednesday, in the Government meeting, at first reading, a draft Ordinance with a compensation scheme for electricity and natural gas bills for household consumers.

previousDistributors that do not read the meters will be obliged to pay compensations of 100 lei to each customer
nextPopescu: Capping the price of energy is not a solution, it involves postponing investments such as those in the Black Sea