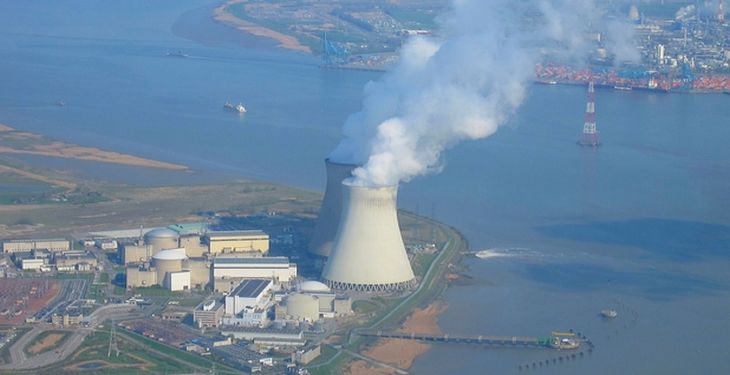 The Polish and South Korean authorities signed a letter of intent on Monday regarding the construction of a nuclear power plant in Poland, which would be carried out by the South Korean group KHNP and the Polish companies PGE and ZE PAK, reports AFP.

The announcement comes just three days after the Polish prime minister announced that he had selected the American group Westinghouse to build Poland’s first nuclear power plant, over competing bids from the French group EDF and the South Korean KHNP.

On Monday, in the presence of representatives of the governments of Warsaw and Seoul, the Polish private group ZE PAK, the utility company PGE, controlled by the Polish state, and the South Korean group KHNP signed “a letter of intent, the main point of which is that the three companies they intend to follow a plan to develop a nuclear power plant at the location in Patnow (central Poland), based on the APR1400 technology,” developed by KHNP, according to Agerpres.

The parties will now carry out the preliminary geotechnical, seismic and environmental studies, develop an estimated budget and a financing model, as well as a calendar for this project, according to the press release published on the website of the private company ZE PAK.

The decisions regarding the Polish nuclear program would be debated and finalized during the council of ministers that will take place on Wednesday in Warsaw.

previousCiolacu: Energy price must be regulated, Ișalnița will not close; new law pro MHC in protected areas
nextDrăgan: We do not have a problem in ensuring the continuity of coal supply