Acasă » Uncategorized » PNRR: Gov’t to issue the coal phase-out law in a maximum of one year

PNRR: Gov’t to issue the coal phase-out law in a maximum of one year 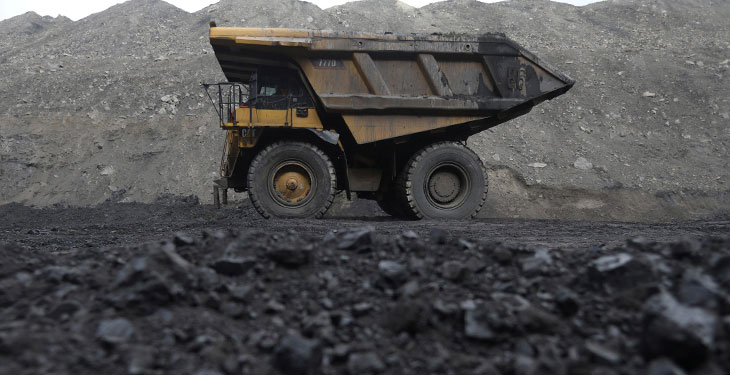 The Government has committed to the European authorities, through the National Recovery and Resilience Plan (PNRR), that in no more than a year it will elaborate, debate, adopt, pass through the Parliament and publish in the Official Gazette a law of gradual phase-out, within 10 years, of coal from the national energy system.

“By Q2 2022, a law will enter into force that will include a coal replacement schedule, including measures to close/ preserve mines and measures for retraining and retraining and other measures with a socio-economic impact on the affected communities,” the document states.

According to the source quoted by Profit.ro, the main risk of not fulfilling the objective is the anticipated slowness of the consultations with the interested actors. PNRR also includes as a promised measure “the completion of the Local Development Strategies in the affected counties, in order to determine the consequences and opportunities to mitigate the negative effects of removing coal from the energy mix by 2032 at the latest”.

The executive says that the Lonea and Lupeni coal mines within the Hunedoara Energy Complex will be closed until Q2 2025, and those at Vulcani and Livezeni – until Q2 2032, noting that the measures present a “risk of social tensions”. The government has pledged to close at least 5 of the CEO’s 9 lignite mining quarries by Q2 2026 and to replace 1,300 MW coal-fired power generation units with combined cycle gas capacity that could also use hydrogen.