Photon Energy grows global portfolio to 57.1 MWp with the commissioning of 8 PV plants in Hungary 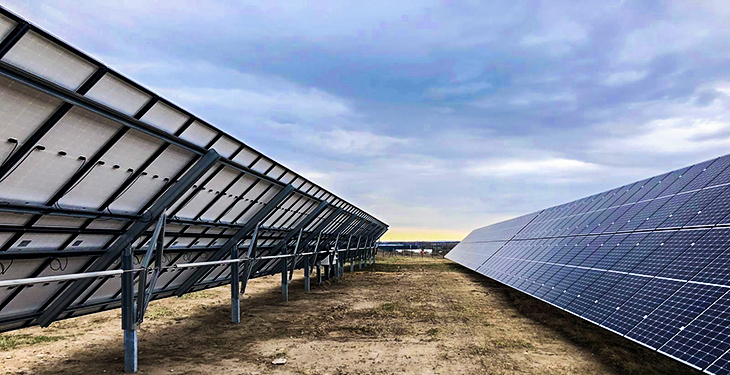 Photon Energy announced that its Hungarian subsidiary has completed and grid-connected eight photovoltaic power plants with a total installed capacity of 5.4 MWp in the municipality of Tata in Hungary. This latest addition expands the Group’s installed base in Hungary to 31.5 MWp and its total proprietary portfolio of PV power plants to 57.1 MWp.

The eight power plants are connected to the grid of E.ON Észak-dunántúli Áramhálózati Zrt. and are expected to generate around 7.35 GWh of electricity per year. Six out of the eight use tracking technology allowing solar modules to follow the course of the sun (single-axis tracking system); two harvest solar energy at a fixed angle (fixed-mount system).

For Photon Energy these are the first PV power plants built using single-axis tracking systems, which are expected to achieve a 15-20% higher specific performance.

The Group will own and operate the power plants through five wholly-owned project companies that own eight KÁT licenses. The licenses entitle each power plant to a feed-in tariff of 33,360 HUF per MWh (approx. EUR 99 per MWh) over a period of 25 years with a maximum approved and supported production of 25,650 MWh per license (tracking system) and 16,475 MWh (fixed-mount system). Total annual revenues of all eight power plants are expected to amount to EUR 728,000.

previousDacia presented its first electric car: Spring will have a range of 200 km
nextCompanies break barriers to engage over 200 million customers in the energy transition