P. Gallagher, Macquarie: The MIRA MEIF 6 Fund, which acquired CEZ Romania, has a lifespan of 10-15 years 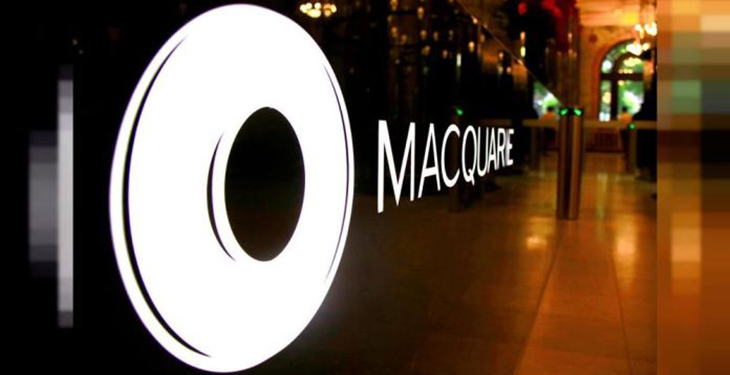 “We are the largest infrastructure manager in the world, active in 30 countries and investing through long-term infrastructure funds. We raise capital through large pension funds and insurance companies and invest them all over the world, especially in Europe. So we are not a private equity fund in the typical sense, our funds invest in companies sometimes for 15-20 years, and we have to exit at some point, but the investments take place in a much longer term than the funds private equity that you are familiar with,” Gallagher told us.

“The fund through which we invested, Macquarie European Infrastructure Fund 6, has a typical investment mandate of 10-15 years. We are not obliged to sell in a certain period,” he claims.

Gallagher could not disclose the value of the transaction with CEZ, but confirmed that the investment took place in a consortium of several entities, all under the management of MIRA.

He also said that the last similar transaction took place in Spain.

“We have several investments in distribution and renewable energy infrastructure in the world, especially in Europe, and the most recent energy deal was made in Spain, through the acquisition of Viesgo (transaction completed in the second quarter of this year – e.n.), a similar company to CEZ, active in the field of electricity and renewable energy distribution, but we also have many other examples of similar investments, all held for a long term, of 10-15 years or even more.”

Macquarie’s investments started in Romania a few years ago, in the real estate sector. “We have numerous investments in the region, in the Czech Republic, Slovakia and other countries in the area, in real estate and critical infrastructure,” he added.

previousSaxo: Tesla shares, the most traded globally and in Romania
nextSmart meters support the development of electric mobility