Acasă » Electricity » Over 2.2 mln. invoices issued by Electrica Furnizare will be recalculated

Over 2.2 mln. invoices issued by Electrica Furnizare will be recalculated 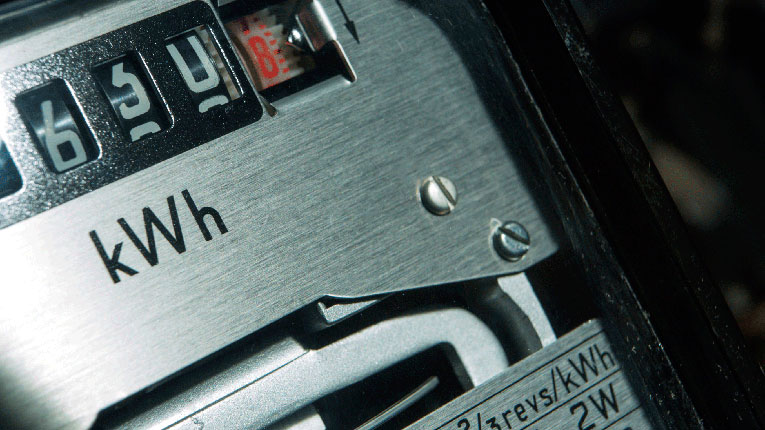 Electrica Furnizare cancelled over 2.2 million bills that did not include the compensation and capping from November 1, and will issue an equal number of new recalculated bills, according to a statement from the National Authority for Consumer Protection (ANPC).

Thus, so far, the ANPC commissioners have completed 94 control actions, in the whole country, another 100 being in progress.

So far, minor sanctions amounting to 645,000 lei have been applied, to which have been added 4 proposals to end unfair commercial practices in relation to consumers and the measure of recalculation of all invoices that do not comply with the law.

“Until this hour, for example, the economic operator Electrica Furnizare, through the record of finding the contravention, cancelled 2,232,224 invoices which did not include the concepts of compensation / capping from 1.11.2021, an equal number of invoices calculated according to the legal norms in force will be issued in the mirror,” say the ANPC representatives.

The ANPC inspectors found, at various companies, irregularities such as fact that the capping and price compensation according to GEO118 / 2021 was not applied, starting with 01.11.2021; the table on electricity consumption, on the company’s website, does not include the reference daily consumption, including the 10% margin; the information regarding the compensation of the electricity and natural gas bills, transmitted to the customers, does not contain the elements of which the price at which the compensation is applied is composed; non-repayment on time of the advance paid on transfer to another supplier.

previousANRE did not approve the local price of the thermal energy supplied by SACET Bucharest
nextMinister of Energy: We have introduced the obligation to recalculate, within 15 days, the invoices issued incorrectly