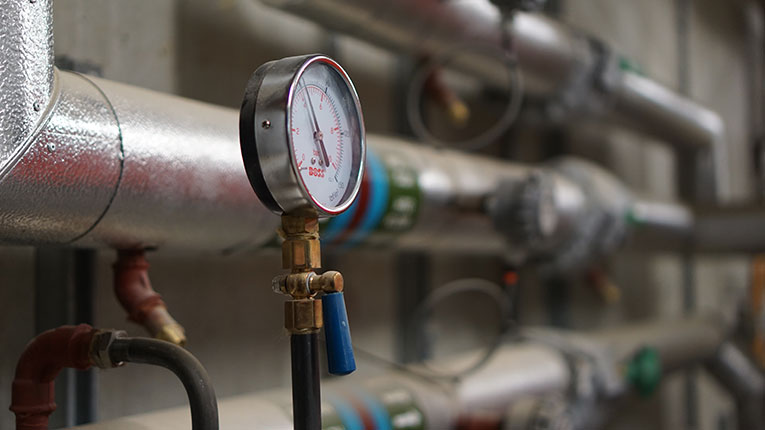 ANRE contradicts the statements of Gabriela Firea, former mayor and current Minister of the Family, according to which it would have approved a new price for gigacalorie in the Capital.

“The prices and local tariffs of the thermal energy provided by the centralized thermal energy supply system of Bucharest Municipality are established by decision of the local public administration authority/ competent inter-community development association, in accordance with the provisions of the Law on Community Public Utilities Services no. 51/2006, republished, with the subsequent amendments and completions and of art. 8 and art. 40 of the Law on the public heat supply service no. 325/2006, with the subsequent modifications and completions,” ANRE officials also said.

Gabriela Firea stated, at a TV show, that ANRE endorsed a price of 980 lei/ GC, to be voted by the General Council of Bucharest City Hall.