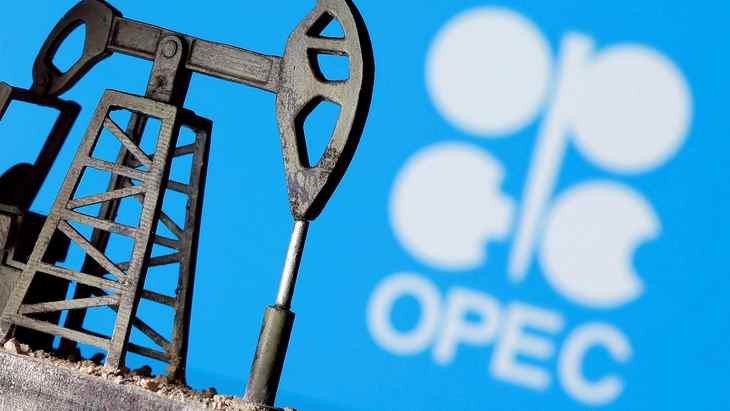 The Organization of the Petroleum Exporting Countries and 10 other producers, including Russia, will probably decide on Wednesday, in Vienna, a reduction in oil production, in a complex context combining falling prices, doubts about the evolution of demand, production problems and sanctions on Russian oil, EFE reports.

After more than two years of virtual meetings, determined by the pandemic, the 23 countries of the OPEC+ alliance have the first ministerial meeting in physical format on Wednesday, which shows the determination to send a clear signal of strength to the markets.

Although the ministers who arrived in Vienna on Tuesday did not want to anticipate what will happen, analysts and specialized media estimate that the reduction in production will have ample support, according to Agerpres.

Less clear is how big it will be, with speculation ranging from 500,000 to 2 million barrels a day, a figure that would represent 2% of current global supply.

Talks on production cuts come at a time when oil prices have fallen by 25% compared to June.

In addition, doubts persist about the evolution of demand, especially in China, one of the largest consumers of oil, which imposes restrictions and isolation in some cities due to the reappearance of Covid 19 outbreaks.

At the same time, uncertainty continues to mark the forecasts regarding the growth of the world economy, and, as such, of oil consumption.

Also, there are problems on the other side of the chain, namely supply. OPEC+ cannot meet current production quotas and of the group’s 23 countries, only Saudi Arabia and the United Arab Emirates have the capacity to increase production more.

Johannes Rauball, from the energy analysis agency Kpler, estimated, in statements for EFE, that OPEC+ produced in September 4.1 million barrels less than the objective set for this month.

In this context, a number of analysts believe that the G7 decision, which groups the richest countries, to impose a ceiling on the price of Russian oil, and the European Union’s plans to do the same, had the effect of strengthening the alliance between OPEC and Russia.

Producers see this cap as a dangerous precedent for consumer countries to try to control prices.

In fact, among the decisions that will be taken on Wednesday, the extension beyond the end of the year of the alliance between OPEC and the ten producers, which was created in 2016, could be included.

In parallel, the United States continues to pressure its allies in the Middle East, members of OPEC, such as Saudi Arabia and Kuwait, not to reduce production, a strategy that began in July, when President Joe Biden visited Riyadh, writes EFE.