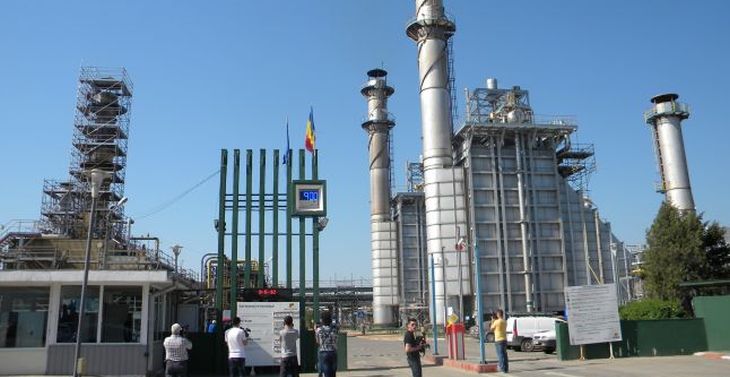 The Austrian energy group OMV, the majority shareholder of Petrom, and Gazprom may announce on Friday which assets will OMV give to the Russian company in return for stakes in oil and gas fields in Siberia, writes Agerpres. In this context, OMV leader, Rainer Seele, said that the Austrian group refineries will not be part of the exchange of assets with Gazprom, transmits APA.

OMV and Gazprom agreed in September 2015 to initiate the discussions upon a possible exchange of assets. The assets swapped by OMV would ensure the Austrian group a 25% holding in Urengoy natural gas deposit from Siberia.