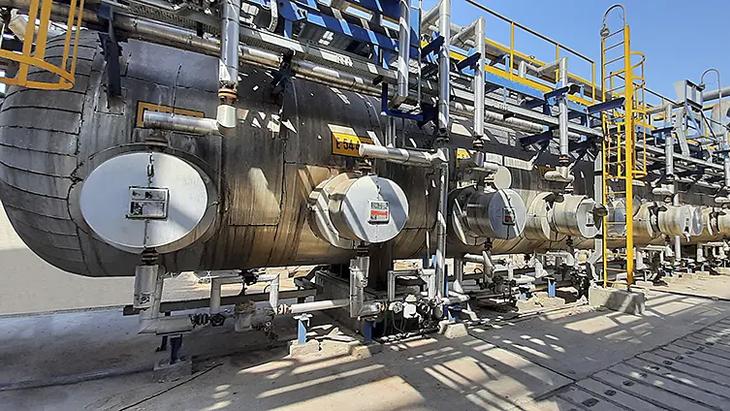 Romania makes available to investors almost 150 million euros for industrial projects for the production of green hydrogen by electrolysis. The Ministry of Energy has launched a set of documents for public debate (in RO), including the Financing Guide, the description of the support scheme, other forms and model statements. The Ministry of Energy expects up to 5 projects to receive funding through this program, following a call for projects.

The maximum aid that can be granted for an investment project, per enterprise, cannot exceed 50 million euros. The difference up to the total value of the project is covered by the beneficiary. It must make a financial contribution to the difference up to the total eligible costs either from its resources or from attracted sources, in a form that is not subject to any state aid. Eligible costs are investment costs for the construction of new green hydrogen production capacity in electrolysis plants, including the expansion of green hydrogen production capacity. “The eligible cost is the net additional cost to be determined by comparing the profitability of the factual scenario with that of the counterfactual scenario over the lifetime of the project in accordance with the provisions of the CEEAG 2022 Communication”, (see Calculation Methodology, in RO!).

The scheme applies only to state aid which has an incentive effect, which restricts eligible projects to those which have not yet started work.

The Ministry of Energy will verify, based on the funding application submitted by the applicant in the call for projects, the fulfillment of the specified eligibility and selection conditions, including those concerning the maturity of the projects, their feasibility and implementation conditions. within the set deadlines.

The documents will remain in the public consultation for 10 days, and the Minister of Energy Virgil Popescu specified that more calls for projects will be launched at the end of March. “I am confident that this money will be accessed and we will have completed projects starting in 2024,” the minister wrote on his Facebook page.

previousFlorin Cîțu: State-owned companies should not sell all their production on the forward market
nextNRRP – Investment Guide for high-efficiency cogeneration for district heating in Romania