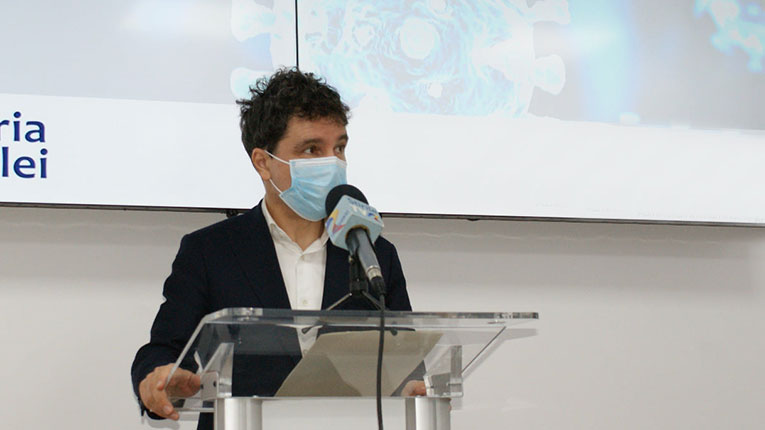 On Thursday, the General Mayor of the Capital, Nicușor Dan, asked the Prime Minister Cîțu for a loan from the Government for the takeover of ELCEN by the Bucharest City Hall.

“We need an advance of 30% of the value of 1.075 billion lei and we discussed with the prime minister a possibility of loan aid that the Bucharest City Hall to take so that the City Hall pays this first installment,” said Nicusor Dan.

“The 30% tranche means 325 million lei. We still need some money to pay off some current bills, so somewhere 500-600 million lei and the optimal deadline for this operation to take place is the end of this year,” he added.

He also supported the issue of the thermal energy subsidy during the meeting with the Prime Minister.

“There were two objects of discussion. First of all – the subsidy. As you well know it was a meeting of the prime minister with the mayors at the beginning of the week. Each mayor sent the necessary (budget) and discussed what is the fair way for all cities that have central thermal units, which would the fairest solution be. We have argued here that the most equitable solution is for the Government to intervene so that the price set by ANRE for production, which is mandatory for all systems of cities that transport and distribute onwards, to fall. That is, last year this price was of about 195 lei, this year it is of 380 lei as set by ANRE, and then what the Government can do is subsidize the gas that these energy producers receive to lower the production price which is provided by ANRE,” added Nicușor Dan.

previousTanczos Barna: The program for prosumers will resume in December
nextNuclearelectrica and NuScale Power have signed the agreement for SMR; the technology meets the environmental requirements – Romatom