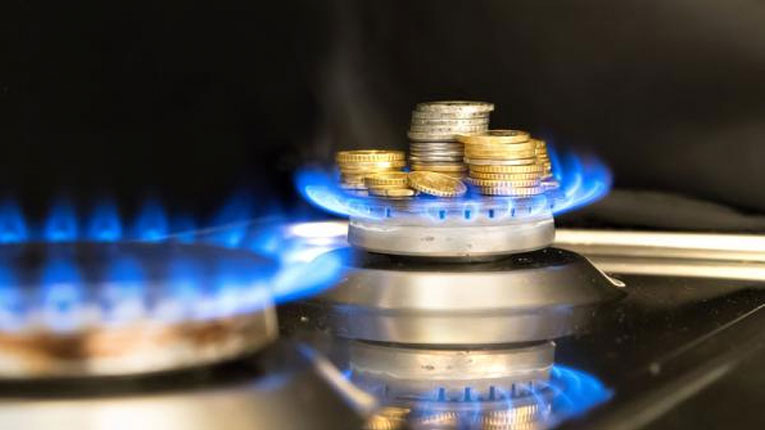 Ministry of Energy wants to increase the level of gas price compensation from 33% to 50% or more and is waiting for an answer from the Ministry of Finance regarding how much the state budget can support, said on Thursday the Minister of Energy, Virgil Popescu.

“We have discussed in the Government what we will do after April 1. There are several scenarios. We have all agreed on the reduction of VAT to 5%. Now the Minister of Finance has to tell us the fiscal space, about the size of the blanket. I want to raise the compensation to 50%, that seems to me …so that we can give more. Maybe even 75%, to bring the prices even lower,” said Popescu, according to Agerpres.

He considers that the necessary amounts exist in the budget, from the dividends of the state energy companies.

“The dividends given by Hidroelectrica are of 4 billion lei, and the additional revenues of Romgaz and the royalty will be of 5 billion lei, compared to 700 million lei last year, so money would exist. This money comes to the state budget and it could return not only to individuals but also to companies,” he said.

“I have a very good relationship with the president of ANRE, we are talking, not to be misunderstood. But there, in the background, it seems that, over time, because they are very old people, various ties have been built that do not come off… Let’s not forget that we had more discussions when it came to liberalization in December, January. We sit at a table with the Competition Council and there were discussions. We then asked all customers to automatically get the best deal on the market, if you remember. That’s what I wanted. Well, no! Also from the second echelon of ANRE it was said ‘This cannot be done’. Someone even added: ‘Well, suppliers are losing.’ Well, how is that our problem?,” the government official said.