Acasă » Electricity » Minister of Energy: For the year 2023, one third of the energy market will be found in the system approved on Friday

Minister of Energy: For the year 2023, one third of the energy market will be found in the system approved on Friday 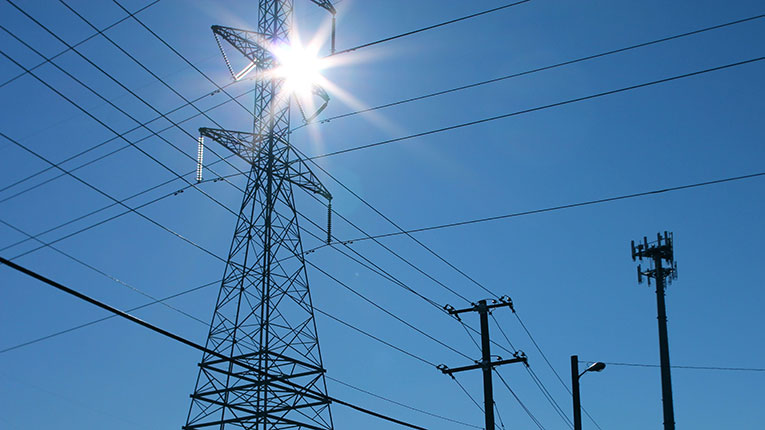 Approximately one third of the energy market will be found in 2023 in the system provided for in the ordinance approved by the Executive on Friday to ensure lower energy prices, said the Minister of Energy, Virgil Popescu, at the briefing after the Government meeting.

“This system, you know, ingenious, we have to admit, has been applied for some time in France, but there, in France, we are only talking about the nuclear energy that goes into this platform. Here we are talking about, so to speak, a platform for a wider technology. The purchase price of this energy is the reference price from Ordinance 119, it is that of 450 lei (per MWh), a price at which the state does not charge absolutely any contribution to the Energy Transition Fund. It is the price that ensures the development of the further investments of the companies, is a price that allows the further development of new electricity production capacities. Only the capacities put into operation before the adoption of Ordinance 27 will participate in this system, so we give a clear signal to the market for new investments that will not be captured, their energy will not be captured in this system. For the year 2023, we estimate a quantity – about a third of the energy market will be found in this in aces t system,” explained the Minister of Energy, according to Agerpres.

In his opinion, at the moment we can talk about a purchase and a price of the electricity purchased by the suppliers that will allow maintaining the pool of 68 bani/KWh for individuals, for a consumption of up to 100 kilowatts, of 80 bani for a consumption of up to 255 KWh, and “possibly” 1.3 lei, by amending Ordinance 119 in Parliament, for the rest of the consumers, respectively 1 lei for SMEs, public institutions.

“Each time we worked together and put a system into practice, and then later, within the Energy Council, the discussions with the other fellow ministers, at the European Commission, you saw, these measures were taken, including the measure of taxation, capture producers’ incomes, it was taken by regulation, it was adopted at the level of the European Commission, in all the member states. Let’s not forget that before that, we put it into practice here. I believe that this system will allow price stability on the entire period of application of this mechanism,” said Virgil Popescu.

He also emphasized that the application period of the current ordinance is until March 31, 2025, but periodic evaluations will be made and, if necessary, adjustments will take place.

previousNuclearelectrica: Net profit of over 1.9 bln. lei on September 30, up 200%
nextBNR increased the inflation forecast to 16.3% for the end of 2022