Acasă » General Interest » BNR increased the inflation forecast to 16.3% for the end of 2022 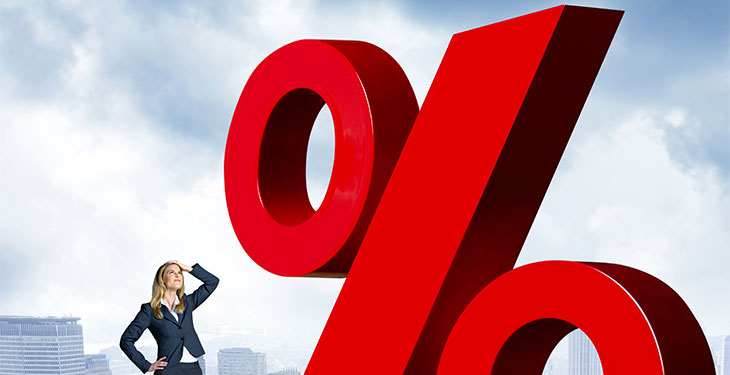 The National Bank of Romania (BNR) increased the inflation forecast for the end of this year to 16.3% and estimates an inflation of 11.2% for the end of next year, according to the data presented on Monday by the governor of the BNR, Mugur Isărescu.

According to the central bank, the annual CPI inflation rate is projected to follow a slightly upward trajectory until the end of next year, and then to correct itself assuming the gradual dissipation of both supply shocks and aggregate demand pressures, according to Agerpres.

In the base scenario, the downward trend will be temporarily interrupted in the third quarter of 2023, with the coming into force of the price ceiling measures for energy goods, with an impact on the annual CPI inflation rate for 4 quarters.

Subsequently, at the end of the third quarter of 2024, the convergence towards the inflation target is expected to be rapid, with extremely favorable base effects as the main source.

The presentation mentions that the extension of the capping scheme after August 31, 2023 suggests, at first sight, a level of the indicator at the end of 2023 about 4.1 percentage points below the level indicated by the base scenario and, in addition, an uninterrupted downward trajectory.

previousMinister of Energy: For the year 2023, one third of the energy market will be found in the system approved on Friday
nextTanczos: Budget of 500 million lei for EV recharging infrastructure