Acasă » Electricity » Minister of Energy: 2022 was the year of investments, the results will be visible in 2-3 years

Minister of Energy: 2022 was the year of investments, the results will be visible in 2-3 years 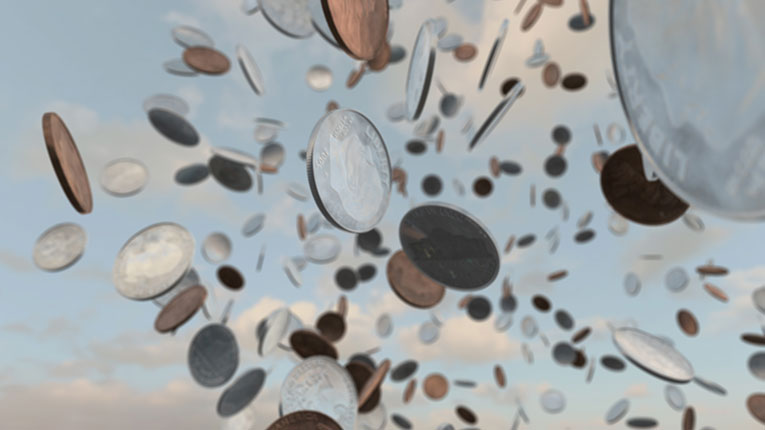 The year 2022 was full of challenges, in which the Government managed the energy crisis and, at the same time, supported investments, the Minister of Energy, Virgil Popescu, wrote on Facebook on Friday.

“2022 was the year of investments! Although it was a year full of challenges with Prime Minister Nicolae Ciucă, with colleagues from the Government and the team from the Ministry, we managed the energy crisis through measures to protect citizens and the economy, but at the same time we also supported investments,” he said.

The results of these massive investments will become visible in the next 2-3 years, and thus we will ensure our independence and energy security.

Virgil Popescu showed that most of European money attracted to this field so far has been received through the Ministry of Energy – over one billion euros, to which state aid for strategic companies such as the CEO, Transelectrica – over 2 billions of euros can be added.

“At the same time, we put the Cernavodă Nuclear Power Plant development project on the right track with strategic partners to provide safety and security to Romania. We definitively and irrevocably established partnerships with the USA and NATO member states for the development of Reactors 3 and 4. We obtained financial support of over 3 billion dollars for Reactors 3 and 4 of the Cernavodă nuclear power plant from the United States of America. And we made Romania the first country in Europe to host a small modular nuclear reactor – SMR , in partnership with the Americans from NuScale – another strategic partnership with the USA in the nuclear field, as funding was obtained for a study to establish the location and its location was established, in Doiceşti in Dâmbovița county,” claimed Popescu, according to Agerpres.

According to the cited source, there has not been another year, since the energy field was organized in Romania with its own ministry, in which more was achieved to eliminate Romania’s dependence on Russian gas, either through direct exploitation (BSOG in the shallow perimeters Ana and Doina), Romanian control over the Neptun Deep perimeter, either through the legislative framework favorable to investments, or through the diversification of gas supply sources.

“We completed the Romgaz – ExxonMobil transaction to have Romanian control over the Neptun Deep perimeter. The Final Investment Decision (FID) is expected to be taken soon. At the same time, we created the framework for a natural gas liquefaction terminal and a regasification terminal as well as other installations and facilities necessary for the purpose of transporting gas from the Caspian zone to Romania, through the Memorandum between the Azerbaijani company SOCAR and Romgaz. We will continue to focus on the implementation of investment projects with national funds, through PNRR, through the Modernization Fund and other sources,” added Popescu.

previousIEA: Europe could face a gas crisis in the winter of 2023-2024
nextRenewables industry calls for adoption of REPowerEU targets and inter-ministerial coordination