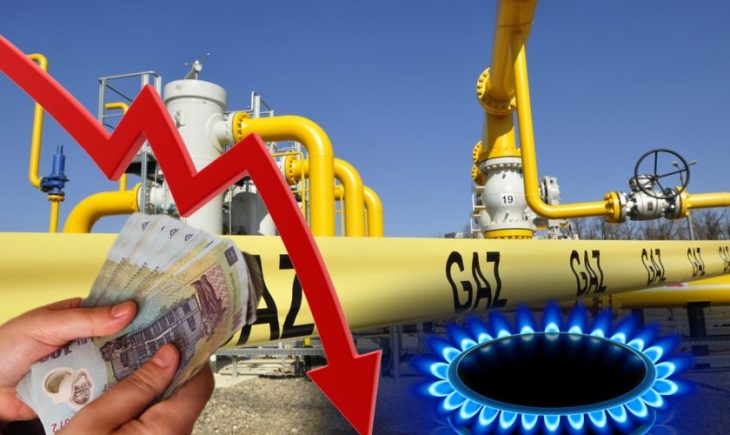 Europe should face a gas supply crisis in the coming months thanks to sizeable reserves, although the continent could face a bigger energy crisis next winter, International Energy Agency (IEA) chief Fatih Birol has warned, AP reports.

Barring unforeseen events, “Europe will overcome this winter with some economic and social difficulties”, following the result of efforts to reduce its dependence on Russian gas and the increase in energy costs due to the war in Ukraine. But “next winter will be difficult,” said the general director of the IEA at a conference organized in Berlin.

He says Russian gas supplies to Europe could be completely halted next year, while China’s demand for liquefied natural gas (LNG) appears to be recovering as the economy recovers from the pandemic.

The IEA predicts that the new gas capacities that will be available in 2023 will be at the lowest level in the last two decades, according to Agerpres.

“This is why Europe must now prepare for next year,” Birol said, adding that solidarity among European states is the key.

The head of the IEA believes that Russia can expect to feel some costly effects of the stoppage of energy purchases by European buyers, following the invasion of Ukraine.

Before the war, Russia supplied 75% of the gas and 55% of the oil that Europe needed, therefore Moscow is now forced to find other markets for its energy exports, explained Birol. He believes that “Russia will lose the energy battle”, and IEA calculations show that by 2030, Moscow will lose revenues of approximately 1,000 billion dollars due to the war started in Ukraine.

previousIGSU, E.ON and Delgaz Grid – 10 years together for the safety of Romanian homes
nextMinister of Energy: 2022 was the year of investments, the results will be visible in 2-3 years