Mihai Aniței, Metachim: The chemical industry has particularities that generate many financing problems 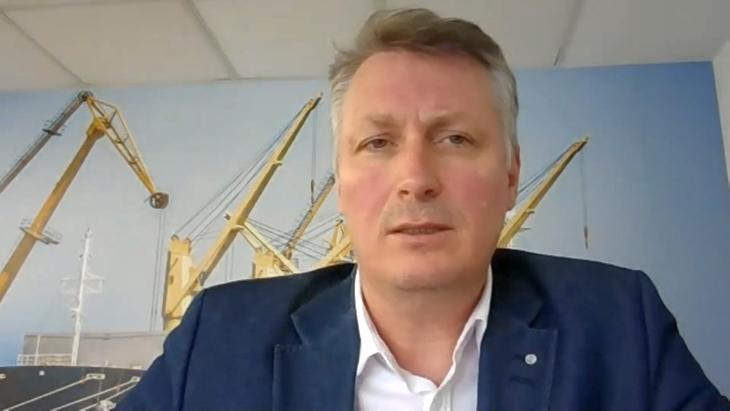 The chemical industry has particularities that require numerous clarifications when it comes to NRRP, said Mihai Aniței, President of the Metachim Chemical Industry Federation, during the event „NRRP funding lines – which projects stand a better chance”, organized by Energynomics.

“NRRP is a great challenge for Romania, especially for several areas, and a great chance for transport or the area for minimum inclusion income. As we have seen, however, this is not a chance for industry, especially for the chemical industry. We have a lot of problems to solve, such as the mortgage,” he said.

Banks must provide financing for customers’ mortgaged buildings by issuing a letter of guarantee that they will not foreclose on the customer’s mortgage in the event of default for five years. The issue has been discussed in the Executive, which is to come up with a proposal in this regard. At the same time, there will be meetings with the representatives of the banks, in order to reach a common denominator regarding this chapter, said the speakers from the conference organized by Energynomics.

At the same time, Mihai Aniței states that the application of the urbanism certificate and the construction authorization on the owned buildings raises yet another problem. “These should not be imposed, but there should be only one resistance study. Then, 100% self-consumption seems to be ineligible and so is the eligibility for CO2 emitters – not very clear from the study of the Guide”.

It is not very clear whether several projects can be carried out for the same company or the same group of companies, “and we do not know why cogeneration does not apply to the industry.”

“We are interested in all three axes, the chemical industry especially needs cogeneration, where IRR is very efficient. Similarly, hydrogen is a specialty of the chemical industry, which we have not understood and it is not clearly specified what the financing area is. We are also interested in CO2 storage – it will probably enter decarbonization. The chemical industry is a very large producer of CO2 and an alternative solution to the elimination of CO2 is its storage or use. I think that in the next 10 years storage would be a solution”, he concluded.