Acasă » Oil&Gas » Mark Beacom: BSOG does not rule out the possibility of taking legal action against the Romanian state

Mark Beacom: BSOG does not rule out the possibility of taking legal action against the Romanian state 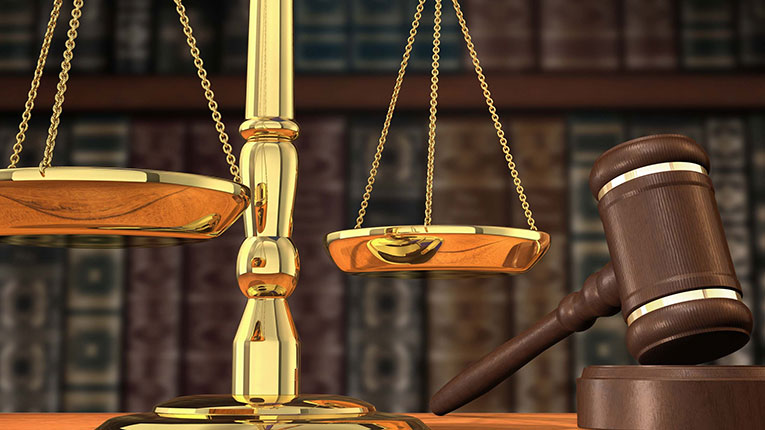 The American company Black Sea Oil and Gas (BSOG), from which Romania expects the first new gas from the Black Sea this summer, notified the Romanian state of its intention to initiate an international arbitration process at the Paris Court, according to several sources quoted by e-nergia.ro.

The notification was sent last week to the National Agency for Mineral Resources (ANRM), which represents Romania in the oil agreements concluded with the companies, writes e-nergia.ro.

Contacted by Energynomics, Mark Beacom, CEO of Black Sea Oil & Gas, confirmed that “the possibility of taking legal action” is not ruled out.

“We have stated many times that BSOG and its partners are firmly committed to developing the Black Sea MGD Project on the premise that hostile legislation will be repealed. In parallel with the development of the project, we have taken steps to restore our rights in terms of tax provisions, gas trading and other regulatory issues that, together, undermine the viability of the development of natural gas projects in the Black Sea. We have engaged in a constructive dialogue with the relevant authorities in order to resolve these issues and we have not ruled out the possibility of legal action if the path of dialogue will not have a positive outcome,” said Mark Beacom, at the request of Energynomics.ro.

“Although we have received constant assurances from the Government that the Offshore Law will be amended, we are approaching the start of gas production in the MGD Project, but we have not yet seen a draft amendment published for public debate.

”As a result, BSOG and its partners, representing the Holder of the Concession Agreement, are pursuing their existing options for resolving this issue.

“The beginning of the gas production from the MGD Project is not conditioned by any action between the Owner and the Romanian State, nor by the modification of the current offshore legislation, but it influences the future commitments of BSOG in Romania. Gas production is expected to begin in the second quarter of 2022,” Beacom added.

previousMinister of Economy, about the possibility of storing natural gas in mining holes: It is an important project
nextDan Marinescu: Restart Energy works for more PV power plants in Romania