Lukoil injects over 23 million euro into the Romanian wind business 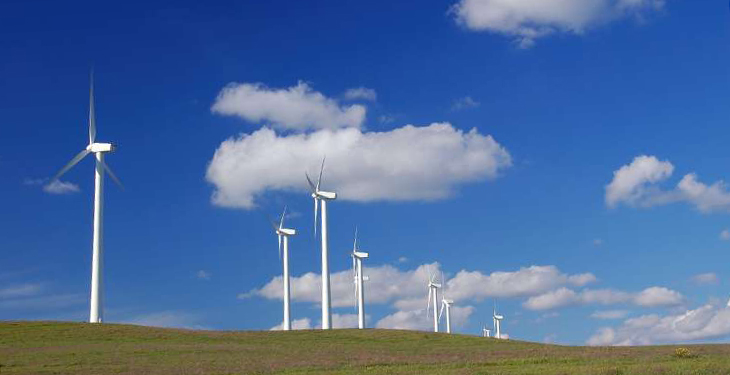 Lukoil, through a subsidiary registered in the Netherlands, is increasing with over 23 million euro (110 million lei) the share capital of the Romanian company with operations in the wind energy industry it owns and which operates a power park of 84 MW in Tulcea county, according to Profit.ro.

Thus, at the end of last year it was decided that Lukoil International Upstream Holding BV would increase by 23.04 million euro the capital of the company Land Power SA, which it controls almost completely, the developer and operator of the Dorobanțu-Topolog wind farm in Tulcea. The park was put into operation in 2014, and its first full year of activity was 2015. Between 2016-2018, Land Power SA accumulated total losses of almost 62 million lei, with annual turnover of 75-77 million lei, according to data reported to the Ministry of Public Finance (MFP).