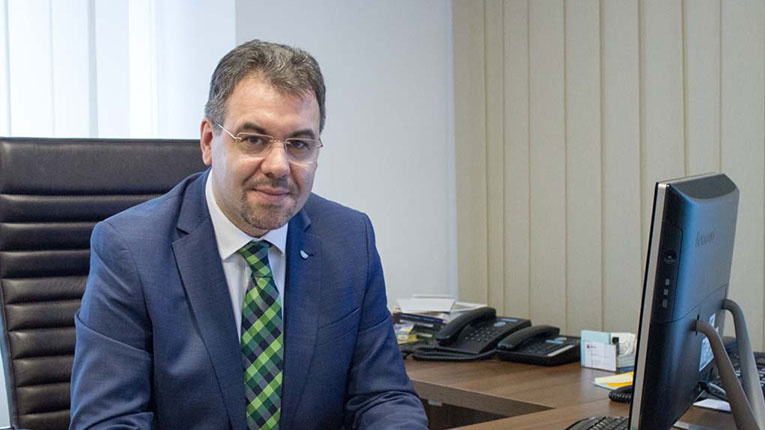 We live in an increasingly complex world where priorities are different and therefore include characteristics of economies that we would not have anticipated 10 years ago- such as the degree of digitalization, dependence on polluting activities or the level of incorporation of new technologies- matter a lot for access to financing on advantageous terms, which affects the pace of the economy, says BNR Deputy Governor Leonardo Badea, according to financialintelligence.ro.

“The latter characteristics act not only at the overall level of the national economy, but also cause differences and gaps in the development of the regions. All of this has been compounded by the shock of energy prices, which has affected most European countries but in a different way, starting with the gas supply crisis in the cold season. In Romania, it was enhanced by an unfortunate (which could not be anticipated) overlap with the effect of liberalizing the electricity market. The effect of rising electricity, gas and fuel prices is an exogenous factor, which cannot be controlled by monetary policy measures and which has generated a significant inflationary impact with consequences on the decisions of economic agents,” said Leonardo Badea.

“We are already in the process of economic recovery, although (or even despite the fact that) the pandemic continues, and the risks and the level of uncertainty induced by it are still very high. It is an atypical situation due to the fact that the current economic crisis was a direct consequence of the pandemic shock and not of endogenous vulnerabilities. Of course, these existed before the virus appeared and spread, but they did not determine the current crisis. In many cases, however, they have worsened during the crisis and act as a brake or, at best, are foreshadowed as a threat to future developments (of the economy),” Badea added.

previousThree more gas suppliers have given up customers, which will be taken over by Engie
nextMaximescu, OMV Petrom: We could have had gas from the Black Sea, instead we freeze in the Parliament Palace