Acasă » Oil&Gas » Maximescu, OMV Petrom: We could have had gas from the Black Sea, instead we freeze in the Parliament Palace

Maximescu, OMV Petrom: We could have had gas from the Black Sea, instead we freeze in the Parliament Palace 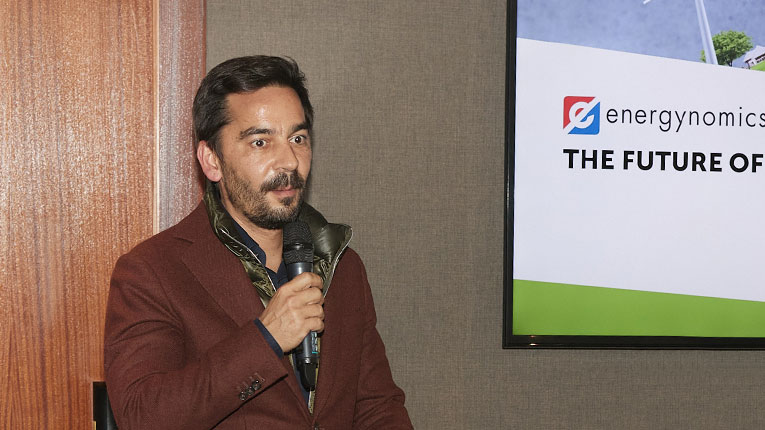 Gas production in the Black Sea should have started this winter, if the authorities had adopted the legislation in time to allow the development of these deposits, instead we have problems with the supply even in the Parliament Palace, Alexandru Maximescu, OMV Petrom corporate affairs director, said on Friday at the Bucharest Forum.

“To see what opportunities Romania had in terms of gas production, let’s look at four years ago, when Law 256 was adopted, which should have allowed the development of Black Sea resources. Production could have started in the first quarter of 2022. Romania could have benefited from up to 10 billion cubic meters of gas production per year, the state budget could have benefited from 2 billion dollars per year, we could have created and maintained about 30,000 jobs. We could have supplied the Republic of Moldova with gas without any problems in the coming years and there would have been no supply problems on the Romanian market,” said the energy company official.

Romania could also have played a very important role in this market in the region.

“If we want to achieve our goals in the Fit for 55 package, it’s time to take action. Today, Romgaz will probably approve the ExxonMobil shareholding in the General Meeting of Shareholders and we are ready to invest with Romgaz in this ambitious project, which will change the energy landscape of the region. This requires a change in legislation as soon as possible. We are glad that the representatives of the coalition that has now come to power have assumed these changes by the end of the year, which will allow us to have the first gas in 2026 – 2027 in the Black Sea,” Maximescu added, according to Agerpres.

Romania already imports 20% of its gas consumption, and without the resources of the Black Sea, we will reach 50% in 2030.

He pointed out that the effects of the acute lack of investment in recent years are already visible, exemplifying the lack of heat in the Palace of Parliament, the venue for the Bucharest Forum conference.

“I’m not happy to say that, but I will say it, because the rest of the panelists are not with us here. At the moment we are in the Parliament Palace, it is the middle of December and we are freezing. In Bucharest, in the Parliament Palace, the heating does not work. So, if we do not take seriously the issue of investments and project implementation, this will be the problem of many people in Romania and we must all help to avoid such experiences,” said OMV Petrom representative.