Acasă » Electricity » L. Orban directly accuses ANRE of maintaining the tax of 2% of energy through tariffs

L. Orban directly accuses ANRE of maintaining the tax of 2% of energy through tariffs 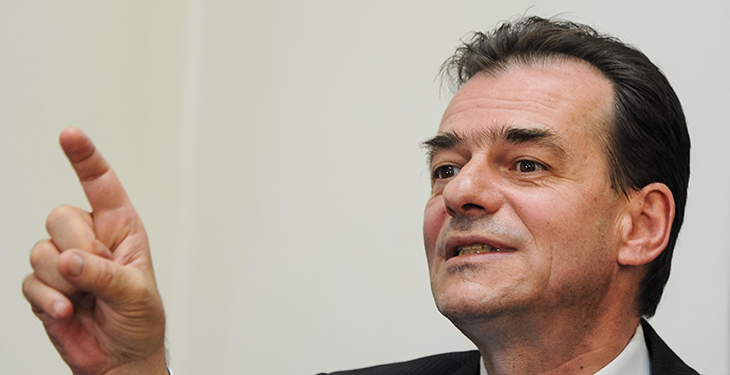 Prime Minister Ludovic Orban accused ANRE management of taking measures contrary to those promoted by the Government, referring in particular to the 2% tax charged by the National Energy Regulatory Authority (ANRE) on the turnover of energy and natural gas companies in Romania.

Orban says that while the Government wants to eliminate it through the amendments brought to the GEO no. 114/2018, ANRE reintroduces it through an order setting the tariffs paid next year by both producers and distributors, according to Profit.ro.

According to some sources, through the law amending GEO 114, the Government could prohibit the regulation of new tariffs of this kind. “ANRE, these days, right ?! It knows that the Government wants to cancel the energy tax and they set the tariffs for distribution and transport including the 2%, the energy tax. What is the impact? Obviously, as a result of the increase of the transport and distribution tariff, a price increase for the final consumers. We have announced that we want to liberalize the market, ANRE gives other signals,” said Prime Minister Orban.

The Head of the Executive also accused ANRE of increasing the cogeneration tax by 80%, which, instead of financing investments in the modernization of CETs, is used by local authorities for the payment of football clubs or purchases of goods.