KMG and Romanian state’s investment funds comes back to news 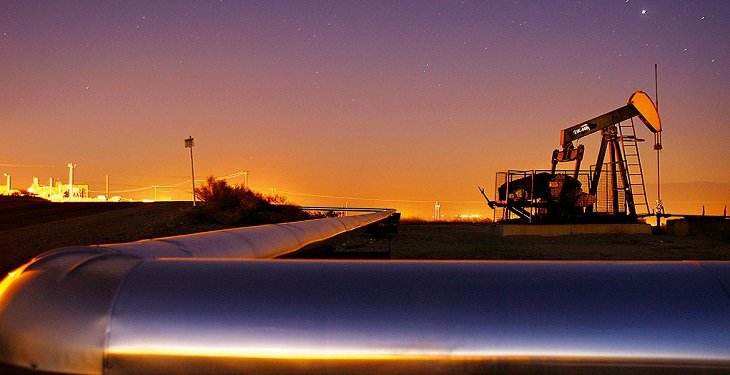 The Minister of Energy Victor Grigorescu, announced that the Romanian state, through management company holdings in energy SAPE, will start procedures to set up the investment fund assumed as commitment by Rompetrol (now owned by Kaz Munai Gas-KMG), in the process privatization, according to hotnews.ro.

The Romanian state has a package of about 27% of the company, which it will turn over to KMG.

The situation has dragged on for nearly three years, during which commitments under the 2013 memorandum were delayed.

“The SAPE designation as state representative for the  Romanian state, for the Romanian-Kazakh investment fund, is positive news”, said Vicepresident of KMGI Azamat Zhangulov, quoted by Bursa.

He stressed out that the assurances offered by public authorities should be translated into action in the near future.

“The decision announced by the Ministry of Energy regarding the appointment of SAPE (Society for the Administration of Ownership in Energy) as the representative of the Romanian state investment fund Romanian-Kazakh is a positive news coming ultimately from state institutions, which determines us to have positive expectations on the challenges facing the company in relation to the  state authorities. The investment fund is part of the Memorandum of understanding signed in 2013 and the decision taken by the Ministry of Energy is a necessary step for the implementation, “ said Azamat Zhangulov, in a statement sent Thursday to the press room.

Zhangulov pointed out that the KMGI group expects the implementation of the next steps related to the designated representatives of SAPE, so as to meet the necessary procedures for setting up the shareholding.

With a maturity of seven years of existence, the main investment priorities of the fund aims to strengthen the activities and operations of KMGI, the diversification of oil supply to Romania and the European Union, creating new jobs and confirmation of a framework favorablefor  investment with a direct impact on the Romanian economy, reads the statement.

“We also look forward to the start of the privatization procedure for 26.67% of shares, 200 million dollars because they are stuck in 2013 and is the Romanian state budget benefit all necessary steps to be implemented. The assurance offered publicly by the authorities should be translated into action in the near future. We hope this will create an agenda favorable to the next steps for creating an investment safe for our investments here. We must keep in mind that the seizure of assets still limits us and hopefully this will be resolved soon, “said Azamat Zhangulov.

He also stressed out that the group KMGI is an “investor and a reliable partner” for the Romanian state.

previousCourt of Accounts: 35 mln. euro loss at Romgaz
nextVictor Grigorescu about Hydro Tarniţa: We spent millions of euros without results