Acasă » Electricity » Jianu: Capping the price of energy in winter is the only solution, otherwise all prices will explode

Jianu: Capping the price of energy in winter is the only solution, otherwise all prices will explode 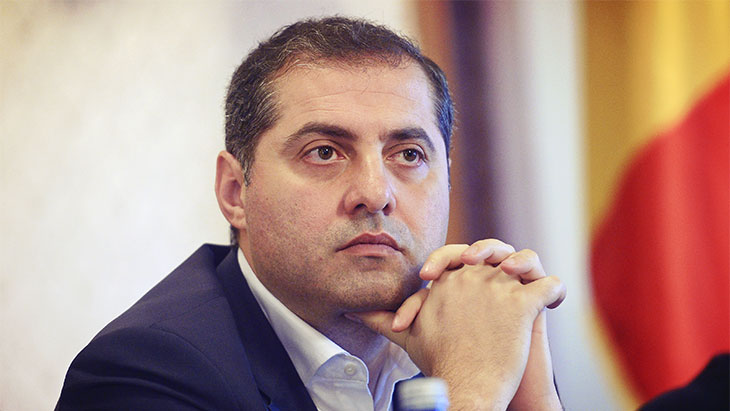 The only solution of the Government is to cap the price of energy until spring, otherwise the prices of products and services will explode, told Agerpres the president of the National Council of Small and Medium Private Enterprises (CNIPMMR), Florin Jianu.

“Energy prices must be capped, at least for a while, until winter passes, for at least 6 months, is one of the solutions. Capping prices, both for domestic and industrial customers. Or for the government to take other measures to does not lead to these increases: lower VAT, over-taxation of energy companies’ profits, although they will not have an impact, prices will continue to rise for the population. The capping is the only solution for passing through the winter and from spring the Government to succeed in rethinking things,” said Florin Jianu, at the end of a press conference.

The president of the SME employers’ organization pointed out that many small and medium-sized enterprises have already had to raise their prices for services, either because their utility bills have increased or they expect higher prices.

“There are also medium and long-term measures, which means investments in production capacities, mainly public investments, but also private investments, which have remained unfinished by state-owned companies. (…) Then, the Black Sea gas. Another measure are European funds, which mean support schemes for the energy independence of small and medium-sized enterprises, investment in infrastructure and so on. But the only solution we see at the moment is to cap the price, otherwise everything will explode. We started to receive various letters, including me, at home, letters announcing the increase of the school fee, and others, because their bills have increased and more expensive ones are coming for them,” Florin Jianu added.

The leader of the National Council of SMEs pointed out that, according to an internal survey in which 760 SME leaders took part between August 17 and September 3, 97.9% of respondents mentioned that the recent price rises increased costs for own services or products.

“Everyone has the problem of rising prices (energy, no.). The impact will be on both small and medium-sized enterprises and employees. Costs have also increased in companies now. 97.9% of entrepreneurs said they have additional costs, mainly because of the energy “, mentioned Florin Jianu.

During the press conference, the president of CNIPMMR showed that the big energy companies are speculating on the moment of liberalizing the energy market and coutries such as Hungary have introduced a surcharge of 90% of the profit of energy companies.