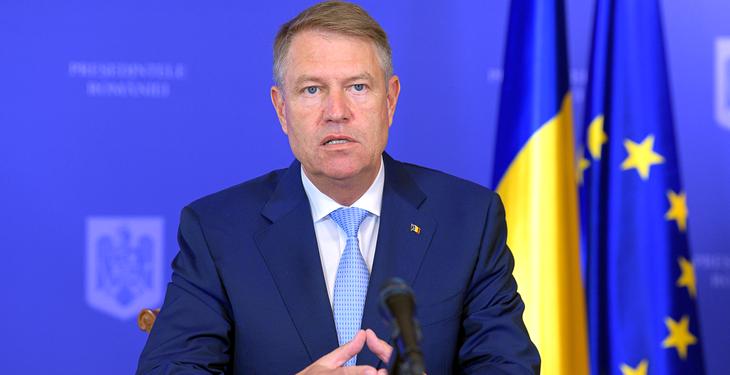 President Klaus Iohannis announced a gradual easing of measures to restrict economic activity as well as travel restrictions. Thus, after May 15, the restrictions on the movement of persons will be waived.

“We will be able to move into public spaces without the need for declarations. It is about individual freedom of movement… Many restrictions will remain. The bans for public assemblies, for all kinds of demonstrations will remain in force… after May 15,” he said.

The relaxation of measures addressing the health crisis will be followed “shortly” by a plan detailing the economic measures to be taken.

previousBanks are increasingly moving towards the idea of sustainable financing
nextPetre Stroe, MET: Suppliers are affected not only by the financial, but also by legislative pressures