Acasă » General Interest » ICCJ: Fines applied by the Competition can’t be reduced by the provisions of other laws

ICCJ: Fines applied by the Competition can’t be reduced by the provisions of other laws 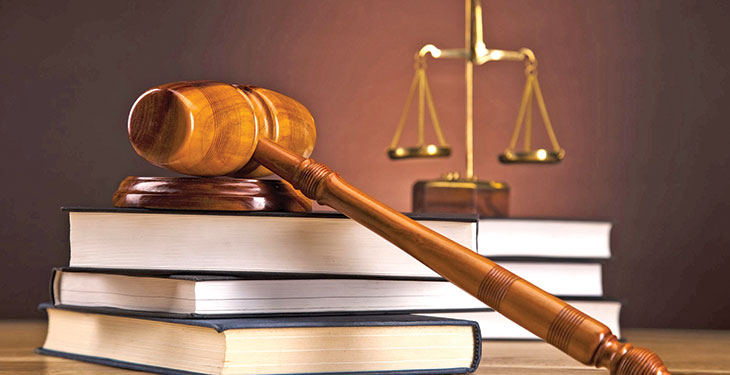 The High Court of Cassation and Justice (ICCJ) of Romania ruled that all companies sanctioned for anti-competitive acts, based on the Competition Law, do not benefit from the major reductions provided by the Law on efficiency measures for the payment of fines (no. 203/2018), announced the Competition Council.

According to the law on measures to streamline the payment of fines, “half of the minimum fine provided by law may be paid in those situations where the normative act establishing the offenses did not expressly provide for this possibility.”

At the same time, the Competition Law (21/1996) provides that the minimum fine that can be applied for an anti-competitive act is of 0.5% of the turnover.

“If this rule were applied, to pay half of the minimum, we would end up in a situation where a company that was sanctioned with 10% of turnover for a serious violation of the law, such as participating in a cartel or abuse dominant position, would pay a fine of 0.25%, so 40 times lower. In this way, our activity of sanctioning and correcting the illicit behavior would be totally inefficient and empty of content, violating the European legislation in the field that we have the obligation to respect as a member state,” said Bogdan Chirițoiu, President of the Competition Council.

As a result, the Competition Council asked the ICCJ to determine whether this provision also applies to sanctions imposed by the authority, for example in the case of Happy Tour SRL which was fined by 111,506 euros for coordinating behavior in the market of tourism products.

The decision of the High Court of Cassation and Justice is binding and applies to all cases.