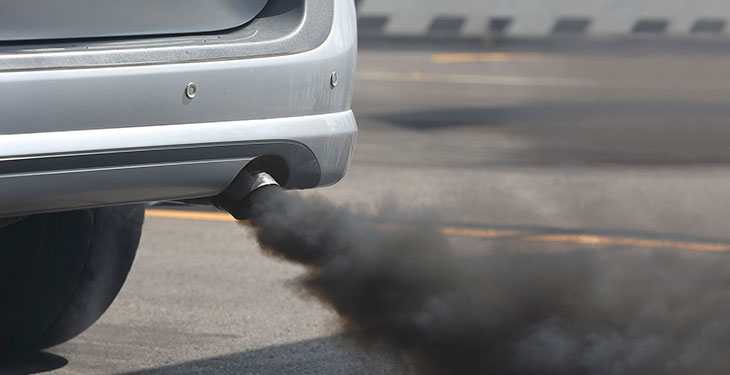 European Union member states, backed by the German government, want to ensure that diesel cars are allowed to emit 43 percent more nitrogen oxides (NOx) when tested on the road as opposed to in the lab, Spiegel Online reports. The real-life tests were introduced after the dieselgate scandal in 2015 to verify that emission standards were not only kept under lab conditions but also on the road and to better detect the use of illegal defeat devices, according to CLEW.

When the European Union changed its rules accordingly in 2016, a loophole (conformity factor – CF) was created that still allowed for higher emissions on the road. Now, as a new version of the law is being debated by the EU institutions, the German transport ministry and the European Council have taken the position that the conformity factor should be lowered but remain in place, arguing that the real-life NOx measurements were less accurate and therefore needed a larger margin of error. The European Parliament wants to gradually lower the CF value and phase it out entirely by September 2022.

Jens Müller from the European environmental organisation Transport & Environment (T&E) told Spiegel Online that “now is the time to close the remaining loopholes in vehicle emissions testing” because the conformity factor determines the actual air quality on the roads. However, the article also notes that most car manufacturers are not dependent on the higher emission values permitted by the loophole. According to a 2019 study conducted by the German car driver association ADAC, most new diesel cars met the threshold of 80 mg NOx per kilometre easily.

previousClimate-damaging subsidies cost Germany 46 bln. euro per year
nextICCJ: Fines applied by the Competition can’t be reduced by the provisions of other laws