Acasă » Electricity » Hidro » Hidroelectrica emerged from insolvency, after more than two years of fighting in court

Hidroelectrica emerged from insolvency, after more than two years of fighting in court 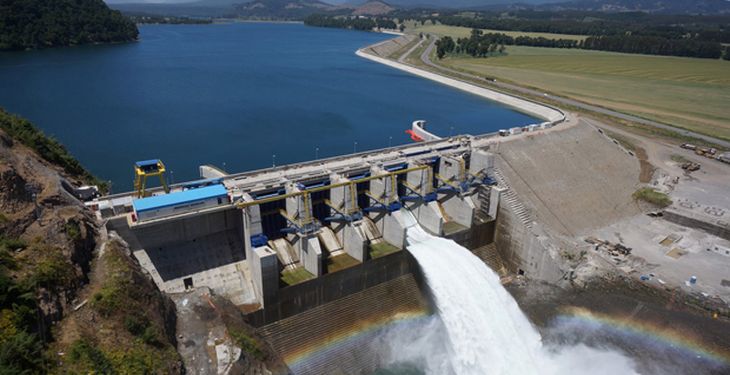 The Bucharest Court decided on Tuesday the termination of the insolvency period of Hidroelectrica, announced Agerpres, quoting Remus Borza, the trustee of the company. “The decision is not final, but it is enforceable,” Borza said.

Hidroelectrica was insolvent since February 2014, for the second time. The company was previously in judicial reorganization between June 2012 – June 2013.

Immediately after the announcement, Fondul Proprietatea greeted the company’s termination of insolvency and called for its rapid listing.

The decision is not final, but it is enforceable, Remus Borza, the trustee of Hidroelectrica

“We want to congratulate Remus Borza trustee of Hidroelectrica for the remarkable results achieved in the last four years and for the dedication, commitment and contribution to the company’s restructuring. Out of a company with losses, Hidroelectrica was turned into a highly profitable, efficient and competitive. The trustee has made remarkable efforts in the past four years, despite many challenges, managed to increase the revenues of Hidroelectrica and reduced the operational costs, which enabled the company to achieve a positive cash flow and thus terminate the insolvency period,” commented Greg Konieczny, Portfolio Manager of Fondul Proprietatea.

The next step is the selection of a professional and honest Supervisory Board, Ministry of Energy

In turn, the Ministry of Energy has expressed its satisfaction for the company emerging out of insolvency: “We welcome the court’s decision on the conditions being met for ending insolvency period of Hidroelectrica, one of the most important companies in the energy industry. It was a complex process of restructuring that has made Hidroelectrica a pillar of the National Energy System, a profitable company with real aspirations to become a regional leader in this sector”.

Before listing, the ministry mentioned the appointment of a new management for Hidroelectrica: “The next step is the selection of a professional and honest Supervisory Board to give the company a strategic vision and to support the development and modernization of its production capacities and to increase its economic efficiency.”

The long-term bilateral contracts led to damages of over 1.1 billion for Hidroelectrica, the report of the trustee regarding the causes of insolvency determined, quoted by Agerpres.

Once the insolvency over, the Ministry of Energy, the majority shareholder of Hidroelectrica, is considering the listing 15% of the company. Fondul Proprietatea, which is a minority shareholder in Hidroelectrica, evaluates its shareholding of 20% at 594 million euros (676 million dollars), indicating a value of 2.97 billion euros for the whole company. This could be the first initial primary offering (IPO) of a state-owned company in Romania, since Electrica was listed, back in 2014.

previousHidroelectrica won electricity supply contract with RATB, after successful bid for Metrorex
nextNiculae Havrileţ explains why the electricity price does not drop in the final consumer bill