Heatwave grows energy consumption by up to 40%- E-Distribuţie Muntenia 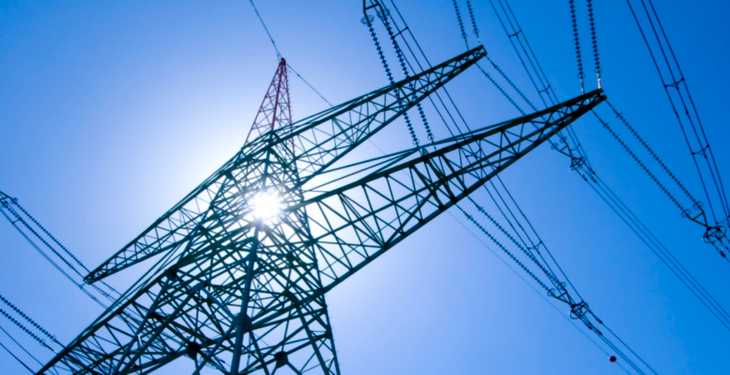 The very high temperatures recorded in Bucharest over the past few days have led to an increase in electricity consumption by as much as 40%, some areas of the Romanian Capital being affected by electricity disruptions due to these extreme weather conditions, according to a press release issued by E-Distribution Muntenia.

Drumul Taberei, Toporaşi, an increase in consumption of over 20% was recorded. In Berceni, for example, electricity consumption has increased by as much as 40%.

Since the meteorological forecast has been changed to red code of heat, we expect the consumption values to remain high in the districts of Bucharest, Ilfov and Giurgiu, during the next days.

E-Distribution Muntenia has taken measures to increase the number of intervention teams and call-center operators in order to cope with this extraordinary situation, but due to the very high temperature, there could be interruptions in power supply, as well as congestion of the telephone line of disturbances, in the days to come, the release also says.

previousProfit tax may be replaced by revenue tax
nextAmCham Romania: Changes in the fiscal policy hinder economic growth and drive investors away