Acasă » General Interest » Havrileţ: The provisions of Ordinance 114 will have much longer repercussions than we thought in the energy sector

Havrileţ: The provisions of Ordinance 114 will have much longer repercussions than we thought in the energy sector 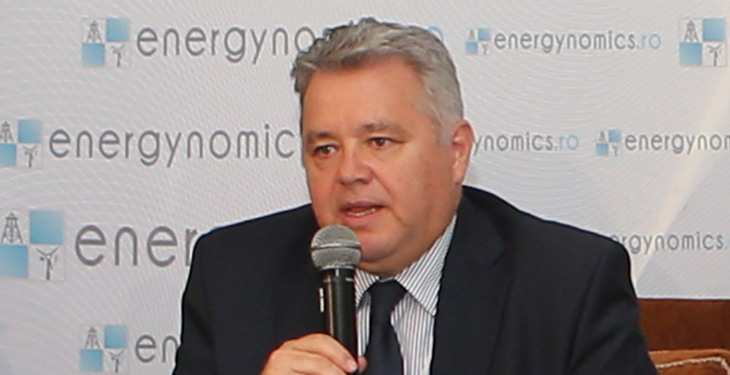 The provisions of Ordinance 114 brought only negative effects in the energy sector, and some will have much longer repercussions than we thought, said on Wednesday, the Secretary of State in the Ministry of Economy, Energy and Business Environment Niculae Havrileţ, according to financialintelligence.ro.

“The ministry, together with all the participants in the Romanian energy market, are very much caught up in issuing various elements of primary or secondary legislation. I am talking here about Emergency Ordinance 174, which finalizes the final procedures for the liberalization of the electricity market, from January 1 (2021). This ordinance removed the provisions Ordinance 114 which brought, as we know very well, only negative effects in the energy sector, some of which will have much longer repercussions than we thought. Also, the emergency ordinance that is now under work to mark the end of the regulated natural gas market and the beginning of procedures for the development of the natural gas market starting with July 1 (2020) and here I am talking about secondary legislation issued by the National Authority ANRE on the introduction of a bidding program, through which to give an impetus to a more liquid market in the area of natural gas, as we have already established for years in the area of the electricity market in Romania,” said Havrileţ.

In his view, decarbonization and the implementation of smart energy are the main elements that Romania must take into account when developing national energy strategies or national plans for energy and climate change.

“Very important things are happening through what the European Union is doing in the field of electricity, especially in the area of renewables, by launching that program called ‘Green Deal’, but also other structural elements of the energy area in the European Union. We are talking about the modernization of existing systems, and on the other hand about decarbonization. These elements of first action must be taken into account when formulating national energy strategies or national plans for energy and climate change. Things that have been completed in Romania, and now the environmental assessments are being made and the European Commission has been notified. The basic elements of these national plans are the decarbonization and implementation of smart energy,” he stressed.

previousCompetition: Liberalization of the gas market must lead to lower prices
nextFP asks the Parliament to reject the project that bans the sale of state companies’ assets