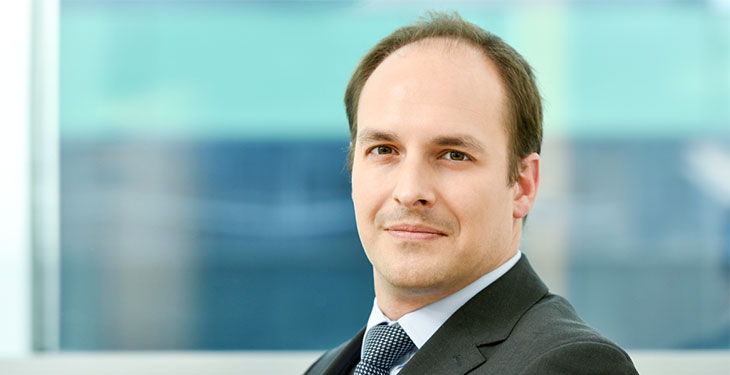 Fondul Proprietatea calls on the Chamber of Deputies, as a decision-making body, to analyze the potential negative effects of the draft law on some measures to protect national interests in economic activity and to reject it, it is shown in a FP release.

The legislation, which intends to suspend all actions for the sale of shares held by the Romanian state for a period of two years, will seriously endanger Romania’s economic recovery, impeding the development of the capital market and discouraging potential investments.

Although the bill seeks to protect Romania’s economic interests in difficult times, it is expected to produce exactly the opposite effects due to its excessive nature. Among other things, it risks freezing the current listing procedures of state-owned companies (such as Hidroelectrica) on the Bucharest Stock Exchange, the completion of which will significantly contribute to the development of the Romanian capital market, improve the implementation of corporate governance principles and possible local market upgrade to the Emerging Market status.

Commenting on the bill, Johan Meyer, CEO of Franklin Templeton Investments and Portfolio Manager of Fondul Proprietatea, said: “The capital market is a key component in any economy and thus has the potential to significantly accelerate the country’s recovery, as the pandemic is receding. It is incorrect to try to introduce such obstacles, which risk hindering the country’s economic potential. In short, obstructing the capital market means obstructing the economy. The last listing of a state-owned company on the local market took place in 2014. It is extremely disappointing to see another attempt to introduce legislation that would seriously complicate or even freeze the listings of state-owned companies, especially considering that these listings improve transparency, accountability, corporate governance in companies, but also their sources of funding. The listings also play a key role in Romania’s potential promotion to emerging market status, which risks being postponed indefinitely, which means that Romania is sabotaging its own goal. If approved, the bill would send an extremely negative signal about the lack of efforts to amplify the potential for economic recovery and political support for the development of the Romanian capital market. Once again, it will be like stumbling right before the finish line. ”

Other potential negative effects of the bill include:

Moreover, the bill was proposed without a proper impact assessment and implicit risks. It would be extremely worrying and disappointing to see the repetition of past mistakes, when major legislative changes were introduced without impact analysis, producing not only significant economic damages, but also affecting Romania’s image as an attractive investment destination.

Consequently, Fondul Proprietatea calls on the Chamber of Deputies to consider the potential detrimental effects on the capital market and the economy and to categorically reject the draft law on some measures to protect national interests in economic activity.

previousHavrileţ: The provisions of Ordinance 114 will have much longer repercussions than we thought in the energy sector
nextSiegfried Mureşan: 25% of the EU’s multiannual budget for 2021-2027 will go to environmental projects